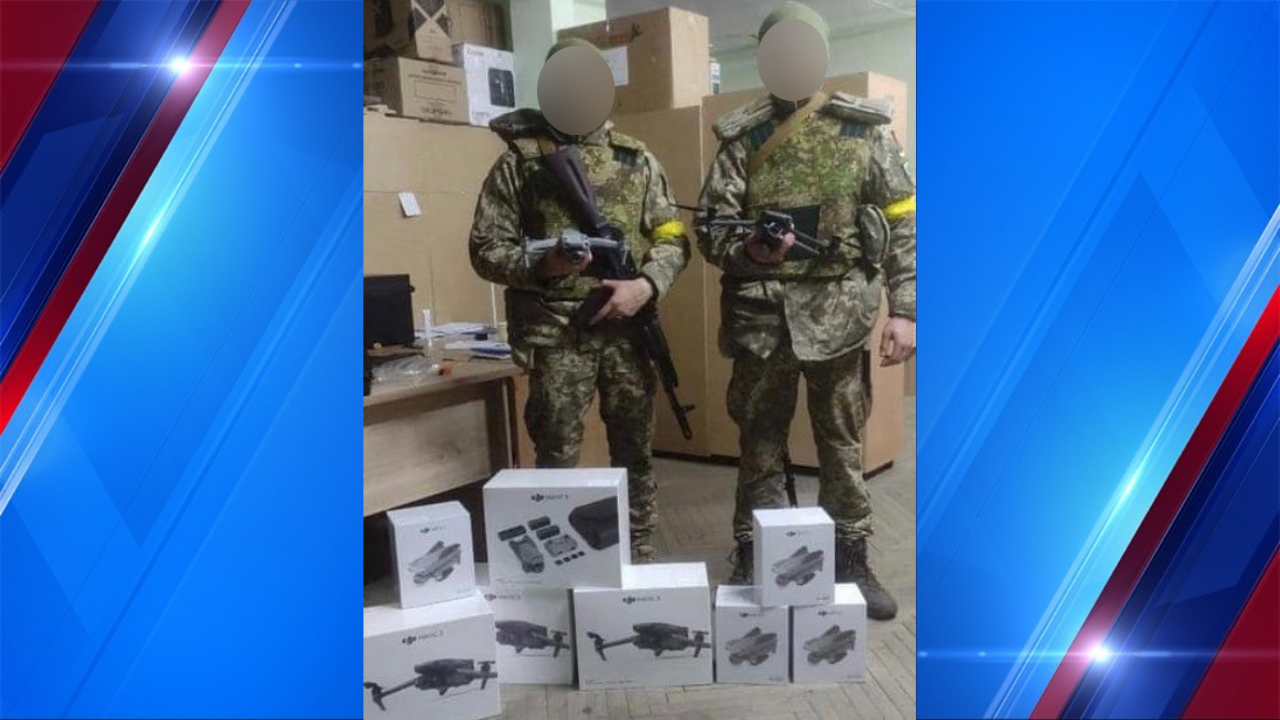 SALT LAKE CITY (ABC4) — As Russia’s invasion of Ukraine continues, Utahans are scrambling to figure out how to help friends and family overseas.

Utah may have a small Ukrainian population, but since the invasion began there have been many rallies in support of their home country.

ABC4 spoke with a man who spends most of his time helping his Ukrainian friends, who have now joined the Ukrainian Reserve Army.

Jared Pierce, a father of five and a member of The Church of Jesus Christ of Latter-day Saints, said he met lifelong Ukrainian friends after serving a mission in Moscow from 1993 to 1995.

He said he’s been in contact with them since the invasion.

“We are concerned for their safety,” said Jared Pierce, 48. “They live in Kyiv and we want them to be safe, but we all know they are not.”

Pierce asked his friends how he could help and they said they needed two things: medical help and drones.

Pierce said his friends in Ukraine are so tech-savvy they want drones so they can monitor the Russian enemy and let neighbors, friends and family know when they’re nearby and when to be on the lookout.

Pierce was unable to release some information for the safety of his friends, but said the first round of drones and aid had arrived at the Ukrainian border and his friends would soon have the supplies.

“A lot of women have moved further west, but the men are not allowed to go,” Pierce said. “They are ready to fight for their city.”

Pierce asks the Utahns for help.

He has just started organizing this project with medical supplies and help.

“What’s happening in Ukraine is absurd, but we have to do our part to help,” Pierce said. It is alarming what is happening and for most Americans we cannot even believe this situation is happening.

Pierce said the drones helped his friends save lives, but wished he could buy more and get the country they needed.

“[My friends] they are willing to risk their lives,” Pierce said.

If you are interested in helping Ukraine and those who have taken refuge there, reach out to ABC4’s Jordan Burrows via email or on Twitter at @jordan_burrows