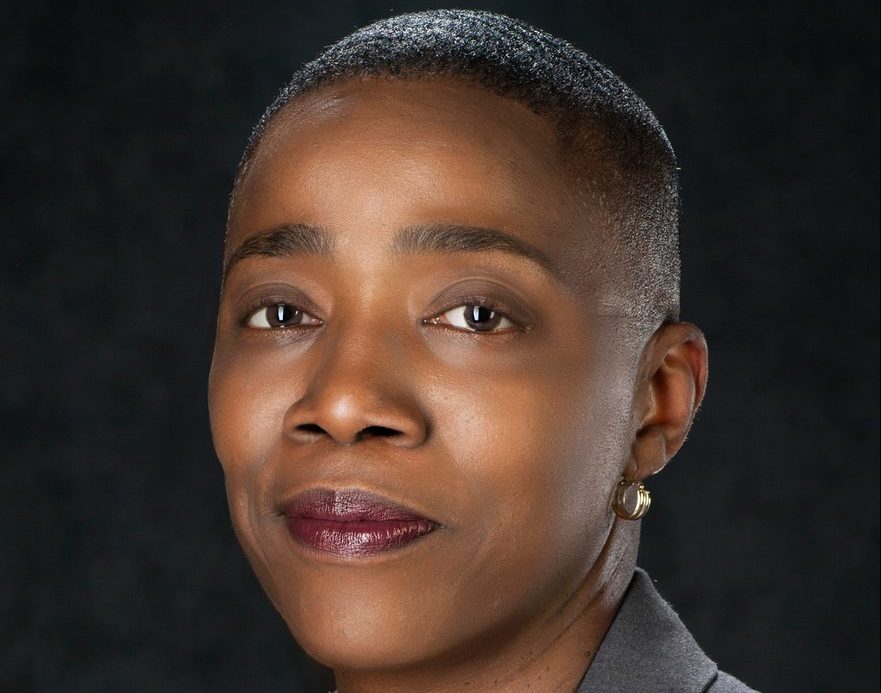 Highpoint Center for Engraving, a Minneapolis-based fine arts publisher, announced the retirement of co-founder and executive director Carla McGrath and the appointment of the interim director Patricia wilder. Co-founder, artistic director and master printer Cole rogers will continue in his role within the company.

BMO Harris Bank announced that MaKee Co., a St. Paul-based supply chain management consultant, is one of eight women-owned businesses in the Midwest to share $ 80,000 in grants for their contributions to social, environmental and economic sustainability. … From St Paul Planting People Growing Justice Press and Bookstore announced that he has been selected as a recipient of a $ 5,000 grant in 2021 from the Coalition to Support Black Businesses, a multi-year initiative set up by American Express and the United States Chamber of Commerce founded.

Storm stream, an Eagan-based supplier of eco-friendly clothing and outerwear, has been named Dakota County Regional Chamber Small Business of the Year at the 2021 Chamber’s Business Excellence Gala. … Minneapolis Business Mentors, a nonprofit, voluntary organization that provides free advice to entrepreneurs and small businesses, presented the first Loren Herbst Memorial Award for Small Business at Jesse Homework, CEO of O-Wings, the developer of ZenGo– branded portable and air-filled meditation / yoga cushions; the award recognizes new ventures while honoring the memory of Herbst, a co-founder of MBmentors who died of COVID-19 in November 2020.… Woodbury-based signage and graphics company Image360 Woodbury announced that its president, Gina Kazmerski, was named one of the best women in large format printing in Big picture the magazine 2021 Women in large format.

Marvin, a manufacturer of windows and doors for homes and businesses based in Warroad, Minn., announced that Christine marvin has been promoted from Vice President of Strategy and Design to the newly created role of Chief Marketing Officer + Head of Experience, retaining her roles within the company’s management team and board of directors .

Wild ivy, an Oklahoma-based women-owned children’s and baby clothing store, announced the opening of a location at 3933 Market St., Edina, among Nolan Mains stores off the 50th and France .