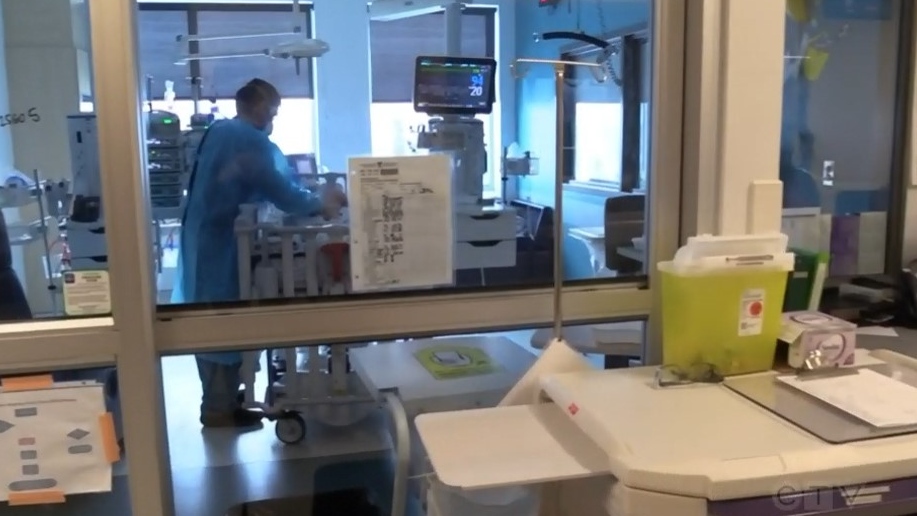 The Montreal Children’s Hospital says it is preparing to receive young Ukrainian patients in need of medical care.

According to spokeswoman Christine Bouthillier, the hospital is focusing preparations on its oncology department, as some children fleeing the war may be living with previous cancer diagnoses.

“At this time, the details are yet to be ironed out,” she said.

In the meantime, the Montreal Children’s Hospital Foundation has launched a fundraising campaign to help patients and their families as soon as they arrive in Quebec.

“Young cancer patients driven from their homes and whose crucial treatment has been interrupted by war will soon arrive in Montreal to receive lifesaving care at the Montreal Children’s Hospital,” the foundation said on its fundraising page. of funds.

Donations will help pay for accommodation, travel to and from the hospital, meals, medication, psychological support and translation services.

“Finding out that your child has cancer is hard enough,” the foundation adds. “It is unimaginable to have to flee your home with your sick child, away from vital support networks and everything familiar.”

The Children’s adds that former Montreal Canadiens defenseman and hospital spokesman PK Subban has pledged up to $100,000.

On Friday morning, the fundraiser raised over $22,300 in donations.