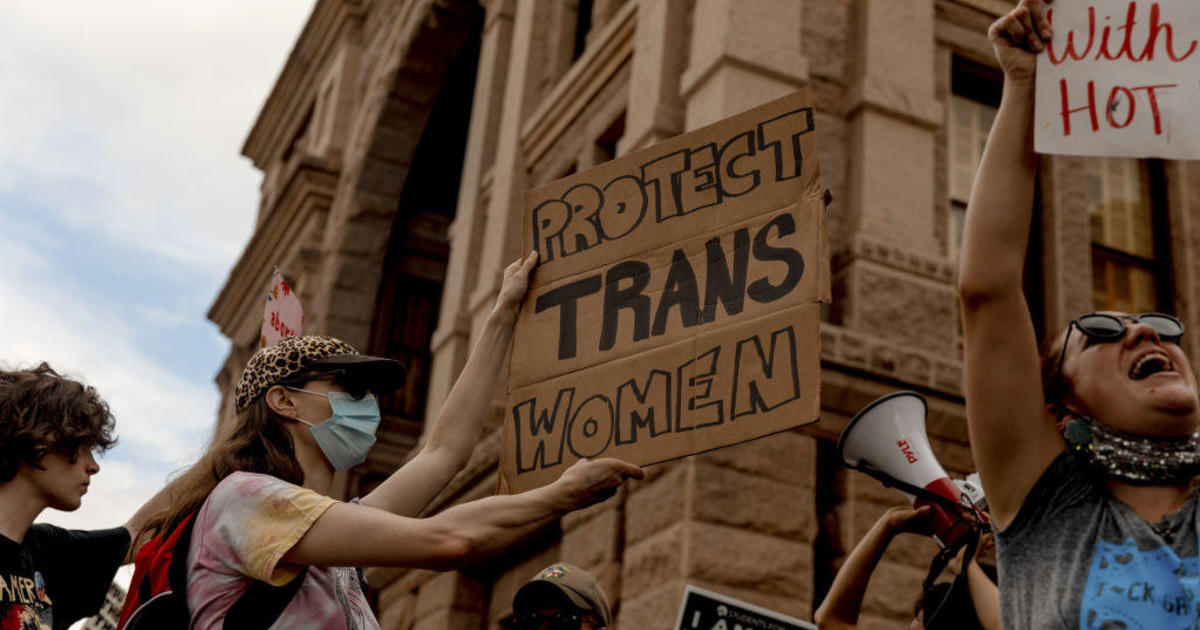 A Texas judge has temporarily blocked the state from investigating parents who seek gender-affirming medical care for their transgender children. Last month, Governor Greg Abbott signed an order directing the Texas Department of Family and Protective Services and other state agencies to investigate, calling the treatment “child abuse.”

District Judge Amy Clark Meachum issued a temporary injunction on orders from Abbott after a family with a transgender teenager for follow-up the governor, saying the order violated the constitutional rights of transgender children and their families. In the ruling, the judge scheduled a trial on Abbott’s order to begin on July 11.

Since Abbott’s order took effect, families of transgender children in Texas have lived in fear. Nine families are already under investigation by child protection services.

“The stakes have never been higher or real for us,” Adam Briggle, the father of a transgender teenager, told CBS News.

Adam Briggle and his wife, Amber Briggle, said CPS showed up at their home to ask if they were providing transition-related care for their 14-year-old son.

“I was in a fetal position on the floor, gripping the floor, as the room kept spinning,” Amber Briggle said.

In 2016, the Briggles invited Paxton and his wife to their home for dinner to discuss transgender issues. Paxton even took a photo with their son.

“They know we’re not child abusers,” Amber Briggle said. “He sat down at my table and broke bread with my family, then said families like mine shouldn’t exist. He does – it’s a political stunt.”

Republican Senator Charles Perry agrees with the intent of the directive.

“I think the data is not mature enough for these decisions to be made for them to understand,” he said.

Despite Friday’s judge’s ruling, the future of the Briggles and the families of nearly 14,000 transgender teenagers in Texas remains uncertain.

Omar Villafranca is a CBS News correspondent based in Dallas.