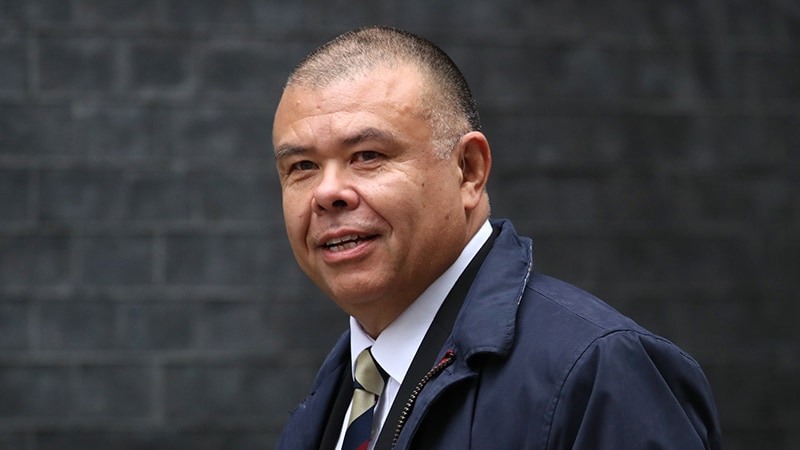 Professor Sir Jonathan Van-Tam is leaving his post as Deputy Chief Medical Officer (DCMO) for England to return to the University of Nottingham to take on a new role.

Prime Minister Boris Johnson thanked him for his “extraordinary contribution” during the COVID-19 crisis.

Professor Van-Tam has become a well-known face on TV for his liberal sprinkling of analogies to convey urgent public health messages in an easy-to-understand way – a technique that has made him a “national treasure”, according to the British Health Secretary, Sajid Javid.

Professor Van-Tam, who was knighted in the New Year Honors List, had been on secondment to the Department of Health and Social Care (DHSC) at the University of Nottingham since 2017.

He will return as pro-vice chancellor of the Faculty of Medicine and Health Sciences when he leaves his current position at the end of March.

Sir Jonathan described his time as DCMO as “the most difficult of my professional career”.

He said: “We all wish COVID had never happened. Nevertheless, it has been the greatest privilege of my professional career to have served the British people during this time.”

During the pandemic he worked on the vaccine task force and supported the development of treatments, and he frequently appeared alongside the Prime Minister at Downing Street briefings, where he was referred to as ‘JVT’.

He paid tribute to England’s Chief Medical Officer, Professor Sir Chris Whitty, and the rest of his team, as well as “fellow scientists, public health professionals and clinicians whose support, wisdom and energy were an inspiration”.

During his tenure as DCMO, Professor Van-Tam was renowned for his metaphors and similes ranging from football, running and even public transport.

“JVT’s unique approach to science communication over the past two years has undoubtedly played a vital role in protecting and reassuring the nation,” said Sajid Javid.

Professor Van Tam is an expert in influenza, including its epidemiology, transmission, vaccinology and pandemic preparedness.

Before joining DHSC, he was Professor of Health Protection at Nottingham Medical School.

Professor Shearer West, vice-chancellor of the university, said: “All of us at the university are incredibly proud of Professor Sir Jonathan Van-Tam’s work as Deputy Chief Medical Officer, in which he played a role. major in leading the nation through the covid19 pandemic.

“I am delighted that Jonathan is returning to Nottingham to join our leadership team and lead our renowned Faculty of Medicine and Health Sciences as our next Pro-Vice-Chancellor. His academic and leadership expertise is second to none, and the The integrity he has demonstrated in his role in government is fully aligned with our values.”