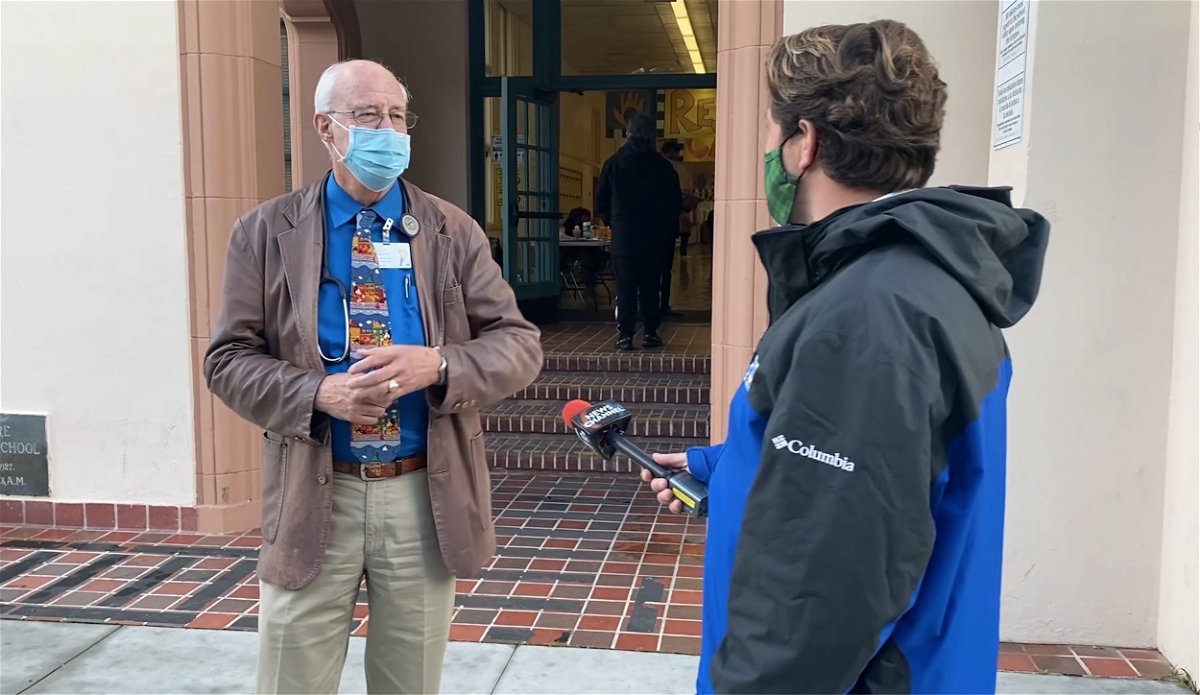 SANTA BARBARA, Calif .– One of Santa Barbara’s best doctors is retiring. Dr Charles Fenzi is a Chief Medical Officer, CEO and Specialist in Family Medicine. He spent five decades in medicine and helped those in need.

Dr Fenzi even practiced medicine before studying it. He gave birth to a baby while serving as a line officer in the US Navy during the Vietnam War.

“I grabbed mom’s baby while the baby was giving birth,” Dr Fenzi said. “Put the baby on mom’s tummy just as we approached the dock. And the ambulance was there and picked up.

This experience inspired him to study medicine. He made his residency in Stamford, Connecticut. And finally, joined a practice in New Mexico. There he became one of the first doctors to treat AIDS patients.

“It was right, you saw these people through because it was a terminal illness,” Dr Fenzi said. “You were the one who died then. And it was horribly political.

Dr Fenzi would walk 70 miles once a month to see one of her AIDS patients at her home. Going the extra mile to help those in need is what he focused on when he came to the Santa Barbara neighborhood clinics in 2011.
During his ten years as Chief Medical Officer, he doubled the number of clinics from four to eight.

“We were able to show that there was 72% of the population of Goleta who did not have a medical center. And that allowed us to bring in this new clinic which is on Calle Real and a new dental clinic which is on Kinman, ”said Dr Fenzi.

He is very proud of the team he works with at SB Clinics. And watch them help people during the pandemic and drug addiction issues.

“It’s the best job I’ve ever had,” said Dr. Fenzi. “Working with the people I work with and the patients I work with is so, so satisfying. It’s fantastic.”

Dr Fenzi will remain CMO and CEO until SB Clinics finds a replacement. During his retirement, he hopes to spend more time with his family, sailing and cycling.