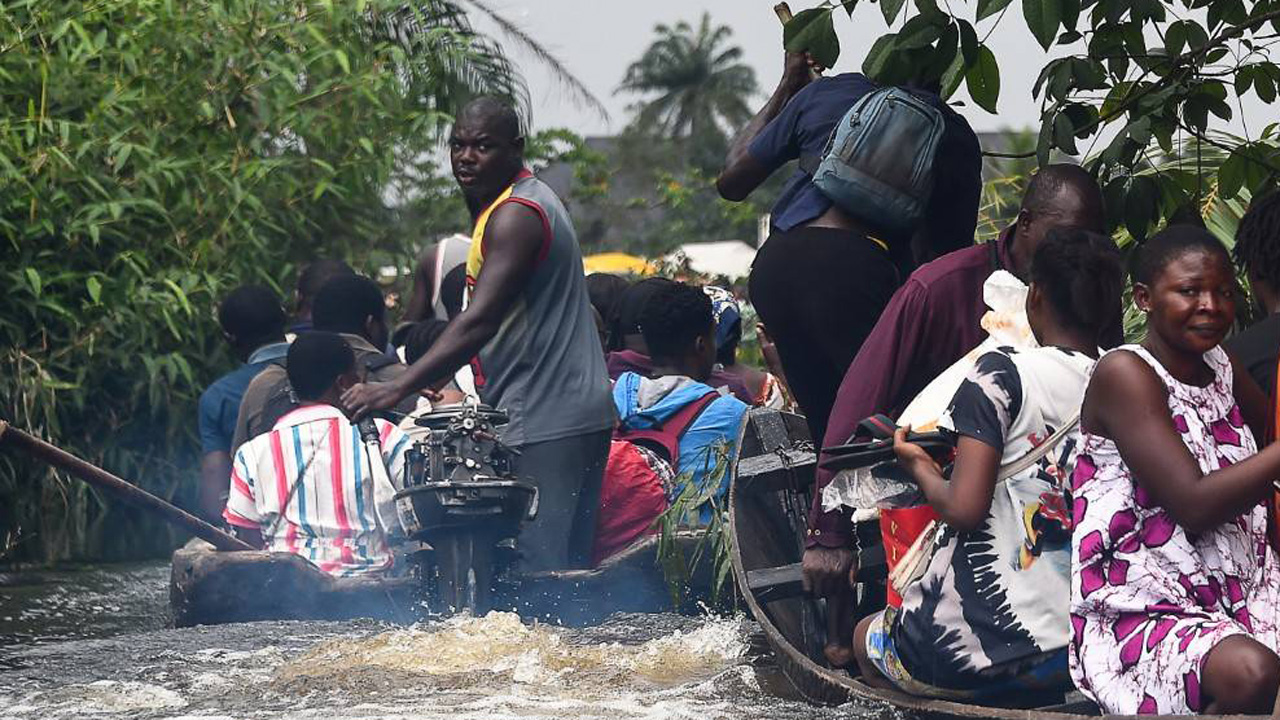 The Council of Traditional Leaders of the Ogba/Egbema/Ndoni Council of Rivers State has called for urgent medical attention for the displaced people. He said the sudden exposure to unpleasant environments in various camps led the victims to various illnesses and ailments.

Chairman of the Board, His Royal Majesty Everistus Amuda, who expressed concern over the high level of devastation caused by the floods in the Orashi region of the state, urged federal and state governments to plan for rehabilitation and boosting the economic well-being of victims once the flood has passed.

According to him, an early plan in this direction is imperative because the floods have caused serious havoc and caused huge damage to property and agricultural land, among others. Amuda, who in an open letter to Governor Nyesom Wike over the weekend thanked him for approving N1bn for flood victims, however called for close monitoring of the fund to ensure transparency, adding that their sons should be included in the Committee.

He said the money, if used well, would go a long way towards providing for the needs of the displaced person. He also urged various oil companies operating in the state as well as wealthy sons and daughters to come out and see how they can help their communities in this current time.

The host communities have condemned the alleged reports criticizing the recent appointment made by President Muhammadu Buhari to Audu, noting that the appointment letter duly issued by the Minister of the Ministry of Niger Delta Affairs, Obong Okon Umana, is in line with an existing gazette published by the Secretary of the Federation Government (SGF), Boss Mustapha and reaffirmed in subsequent releases to reduce issues of non-compliance and the need to control animosity among MDA agents.

The president reiterated the government’s commitment to ameliorate the hardships caused by the natural disaster, pointing out that the task force has a plan to reduce future losses, as well as organize a post-flood programme.

He said rescuing trapped people and providing relief materials and medical aid were part of the first phase of the program, adding that the display of food items will not be a one-time thing.