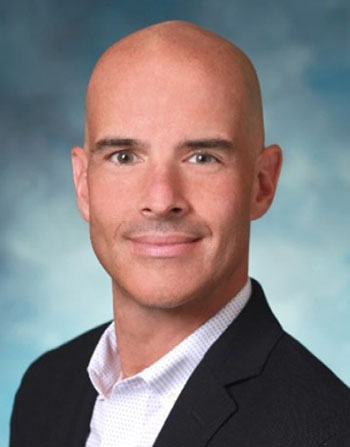 “I am extremely pleased to have the opportunity to join the very talented team of leaders at Palms West Hospital,” said Ouellette. “The commitment to high-quality patient care, the development of the range of services and the engagement of colleagues and medical staff is palpable, and I really look forward to contributing during this exciting time.”

After graduating from Boston University School of Medicine and completing his internal medicine residency at Yale-New Haven Hospital in 2004, Ouellette quickly became involved in training medical trainees, as well as residency and the direction of the department.

He had the opportunity to serve as a Clinician Educator in the Yale Primary Care Program right after his residency, during which time he was involved in the education of residents and students in inpatient and outpatient clinical settings. . Later, he stayed at Saint Mary’s Hospital to help develop a brand new Yale-affiliated, community-based internal medicine residency program.

During this time, Ouellette was also a clinical faculty member at Yale and Quinnipiac medical schools. In his role as Director of the Department of Medicine, he oversaw the hospital program and had full responsibility for related quality and throughput parameters. Ouellette also supervised the department’s sub-specialty section heads to ensure departmental and hospital goals related to recruitment, quality, and peer review.