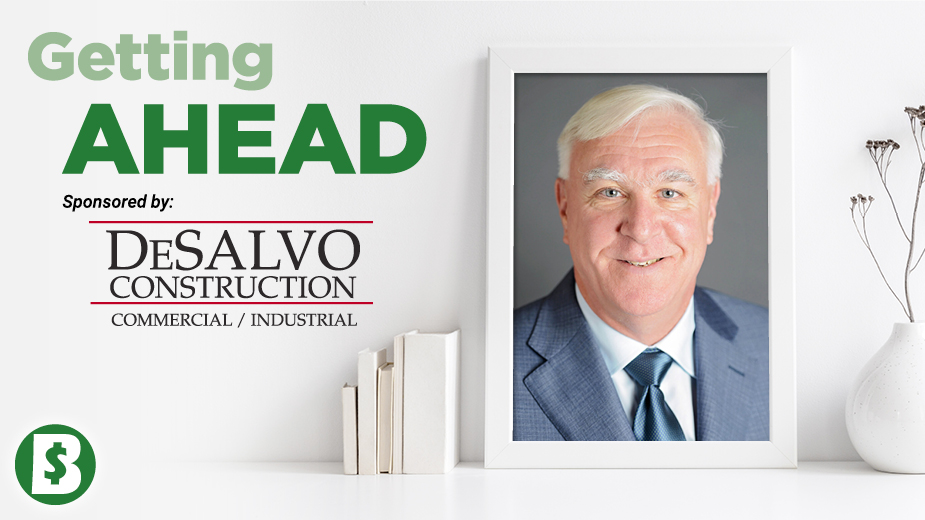 CLEVELAND — Rick Chiricosta announced on October 19 his intention to retire as President, President and CEO of Medical Mutual of Ohio, a position he has held since January 2009. Chiricosta will remain with Medical Mutual until the end of 2022 to provide a leadership transition.

The Board of Directors has selected executive search firm Spencer Stuart to assist in the search for Chiricosta’s successor.

“On behalf of our Board of Directors and the Medical Mutual family, I would like to thank Rick for his visionary leadership and unwavering dedication to the communities we serve,” said Senior Director Bob King. “He has been the heart and soul of our company, fiercely dedicated to its customers and employees, for over a decade.

“It has been a lifelong honor to serve the members and employees of Medical Mutual,” said Chiricosta. “This company and the amazing people who work there are so important to the communities of Ohio. I am eternally grateful for the time I have spent here and the impact it has had on my life.