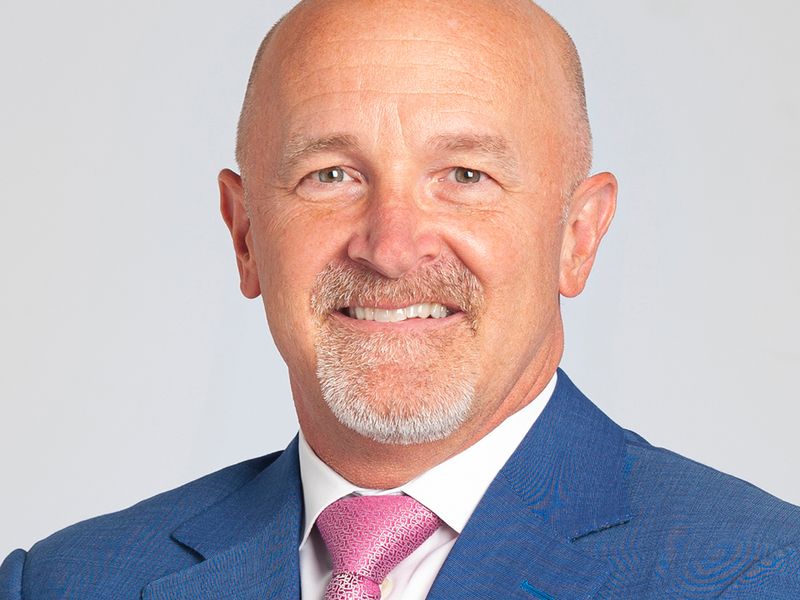 The new CEO of Ohio Medical Mutual will join the insurer from another major player in the region’s healthcare market.

Medical Mutual on Thursday, May 19 announcement that Steven C. Verre will become president and chief executive officer effective August 1, succeeding Rick Chiricosta in those roles. Chiricosta announced last October that he would retire at the end of 2022 after leading Medical Mutual for more than a decade.

Glass, who will also join Medical Mutual’s board of directors, is a well-known figure in Cleveland health care circles. He joined the Cleveland Clinic in 2002 and was named chief financial officer in 2005. Prior to working at the clinic, Glass served as vice president of finance for MedStar Healtha not-for-profit healthcare provider in the mid-Atlantic region.

Bob King, Senior Director of the Medical Mutual Board of Directors, said in a statement that “Glass’ focus on quality, integrity and innovation was very clear during the interview process. This , coupled with his extensive healthcare experience and his knowledge and understanding of the Ohio market, led to the board’s decision.”

While Glass officially takes over this summer, Chiricosta will stay on until the end of 2022 to help with the transition.

A spokeswoman for the clinic did not immediately respond to an email seeking comment on Glass’ departure.

Chiricosta, in a statement, said Glass will bring “a wide range of skills and deep leadership qualities. He also brings a competitive spirit and a collaborative nature – a very powerful combination that will serve the strategy for growth and priority to the culture of Medical Mutual”.

Glass received a bachelor’s degree in accounting from the University of Towson in Maryland and is a certified public accountant. He is a member of the American Institute of Certified Public Accountants, the Ohio Society of Certified Public Accountants, the Healthcare Financial Management Association and the Health Management Academy. Glass is also the current Chairman of the Board of the Ohio Hospital Association.

He and his wife, Jennifer, and their three children, live in Rocky River.