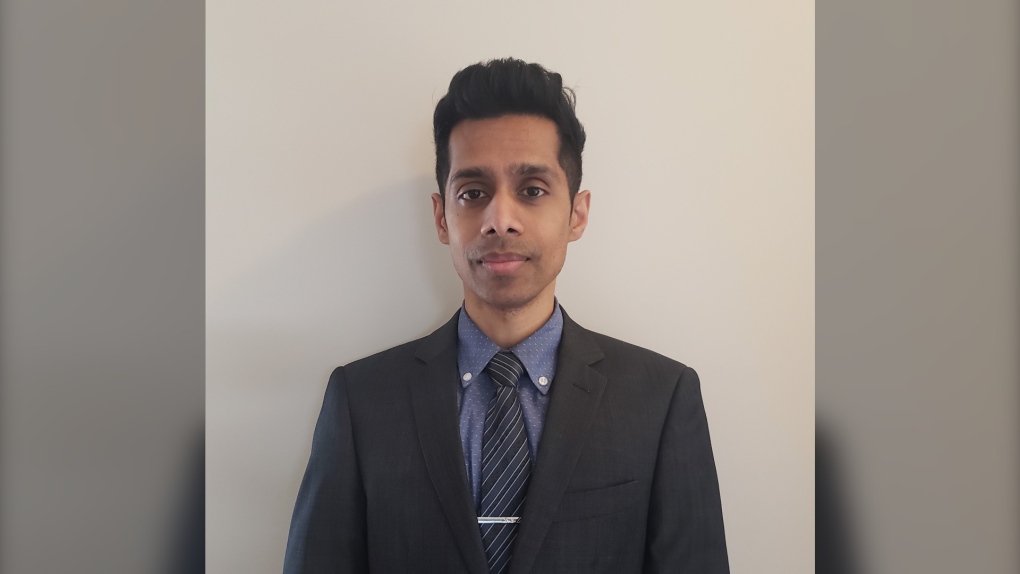 Chatham-Kent will soon have a new Medical Officer of Health.

Dr. Mario Kangeswaren was announced as the successful candidate for the role at a special meeting of the Chatham-Kent Board of Health on Wednesday.

He will fill the vacancy created when Dr. David Colby announced his retirement earlier this year.

Kangeswaren will be the acting medical officer until approval is received from the Minister of Health, as stipulated in the Health Protection and Promotion Act.

Kangeswaren has been trained and practiced in a wide variety of locations across Canada and the United States, ranging from small rural areas to large urban centers.

Kangeswaren will take office no later than August 29, 2022.