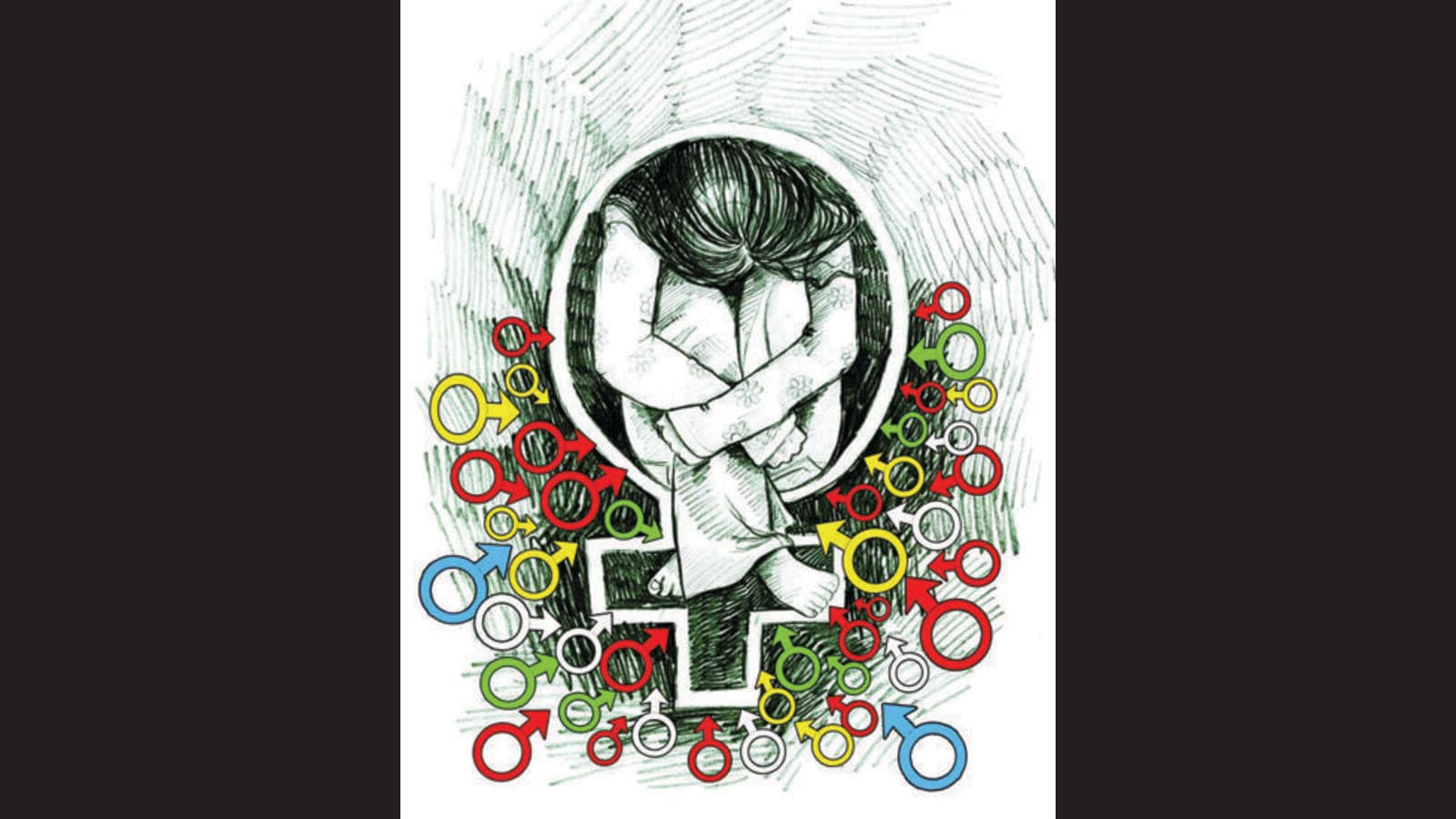 Mohali arrested for failing to receive medical aid for his wife

About three months after stage 7 woman Mohali succumbed to dengue fever, police convicted her husband of failing to provide her with proper medical care

About three months after a stage 7 woman, Mohali, died of dengue fever, police accused her husband of failing to provide her with proper medical care.

The accused was identified as Gautam Khanna. The FIR was filed based on the complaint filed on December 15, 2021 by the victim’s sister, Neetu Chalani of Agra.

She told police that her sister, Anshika, married Gautam in 2012. She said that on November 3, 2021, her sister died of dengue fever, following which an investigation was opened by the police.

She alleged that she later discovered that Gautam assaulted Anshika and failed to provide her with proper medical assistance when she contracted dengue fever. After taking legal advice and preliminary investigation by Superintendent of Police (Inquiry), Mohali, a case was registered under Section 304 (causing death by negligence) of the Indian Penal Code against Gautam at the police station of Mataur. The accused has not yet been arrested.

Successfully subscribed to the newsletter

Thank you for subscribing to our Daily news capsule newsletter.