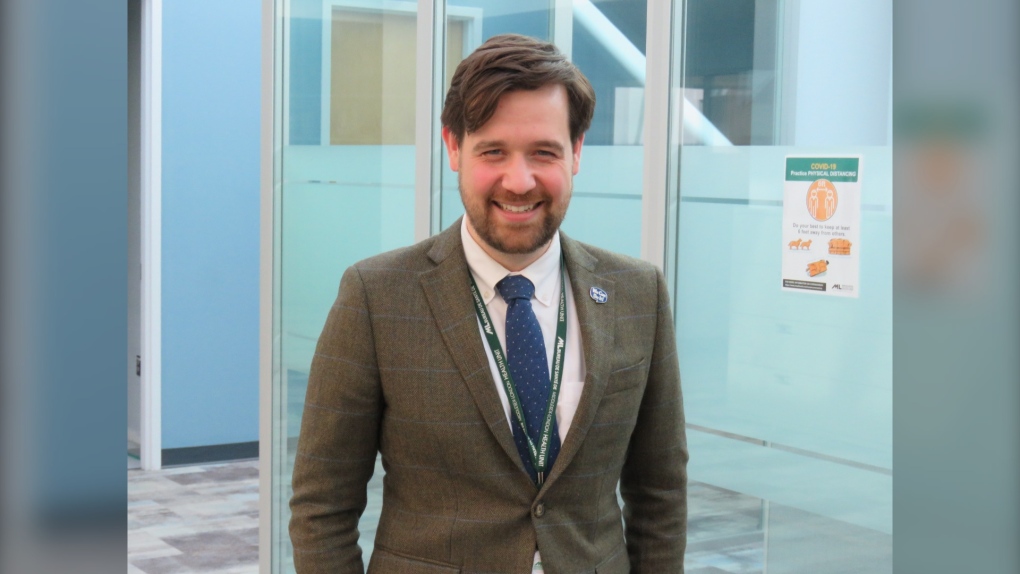 “I’m engaged with the leadership team and the board for (employees) to find the space to decompress and acknowledge their experiences so that we can rediscover the joy of public health work,” he explains. he.

Dr. Summers inherits a health unit under scrutiny after CUPE Local 101, which represents about 300 current employees, raised concerns about a negative work environment.

“No comment,” MLHU CEO Emily Williams replied when asked by CTV News if there were any ongoing investigations or other processes dating back to Dr. Mackie’s time as medical officer of health. “What our staff and union leaders need to hear from us is that we are committed to working to develop a positive work environment in the health unit.

Board of Health Chair Matthew Reid makes this commitment to staff: “Employee health and well-being will be a priority going forward, and it is very important that all of our staff feel supported. »

“We are going to commit to being kind every day,” adds Dr. Summers. “It will be the cornerstone of how we work as an organization.”

Dr Chris Mackie officially resigned as Medical Officer of Health on Monday. It was announced in November that he was taking leave.

Mackie has previously come under fire for leaving large amounts of equipment at 50 King St. after saying the MLHU had successfully moved to CitiPlaza.