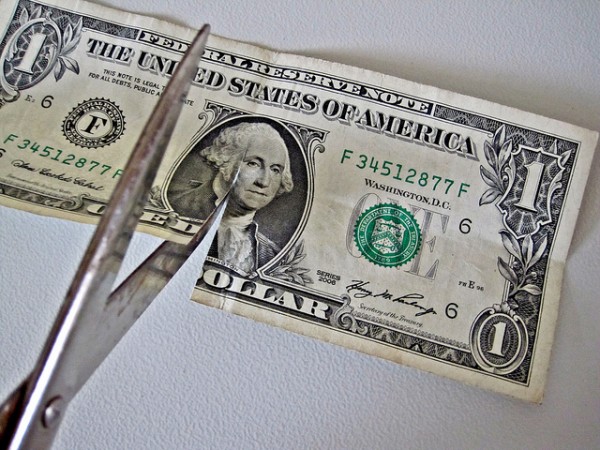 CLECare will be a joint venture between Cleveland-based MetroHealth System and Medical Mutual of Ohio, also of Cleveland. The new health plan would initially serve Cuyahoga County alone, where Cleveland is located, with a bottom line goal of fewer than 25,000 enrolled members. CLECare is a full risk HMO product licensed from Medical Mutual.

Medical Mutual, which covers 1.6 million lives and employs 2,500 people, dates its history as a health plan to 1934. MetroHealth began as City Infirmary in 1837 and in the 1950s became a county hospital . Last year, the 450-bed hospital which provides care at 23 sites recorded 1.6 million inpatient, outpatient and emergency visits, treating 250,000 unique patients and employing around 7,000 people.

Dr. Akram Boutros, president and CEO of MetroHealth, pointed out that neither party has a majority stake in the company. Boutros said MetroHealth has had successful experiences as a Medicaid expansion program and has participated in several Medicare demonstration projects as patient-centered medical homes. In a pilot program, the system covered 28,000 patients and was 29% below eligible costs, while improving health outcomes and reducing emergency room visits. He said these initiatives prepared MetroHealth for CLECare.

“We take a managed care approach, providing early interventions and preventive services, managing unnecessarily redundant testing, and complementing the program with interventions to overcome social barriers like transportation and nutrition,” said Boutros. “We also sent a pharmacist to the homes of patients using seven or more medications to ensure their medications were in order,” he said.

He said CLECare partners will share clinical and claims data to manage their patients in real time and a mechanism to integrate its Epic Systems electronic health record with patient records from home care providers, nursing homes. nursing and palliative care and Medical Mutual claims data.

Boutros said CLECare will offer its fully insured HMO product to employers with 51 or more employees and shortly thereafter to self-funded employers. He said few, if any, county hospitals offer similar products.

“We’ve been doing this for over 20 years and have extensive experience managing population health across different payer groups, from the uninsured to Medicare, Medicaid and now applying to commercial payers,” Boutros said. “MetroHealth decided not to pursue this alone because there are specific skill sets that insurance companies provide that are not easily replicable at the provider level, as well as skill sets and value propositions that providers can offer that insurers cannot. We believe that two organizations focused on partnership and the health of our communities could be more effective than one system with both elements.

Mutual health insurance officials did not respond to requests for comment in a timely manner. But in a press release, Rick Chiricosta, chairman, president and chief executive of the insurer, said: “We expect significant interest from former HealthSpan insurance buyers and the growing number of employers and individuals in Cuyahoga County who are looking for better value for their health care dollars.”