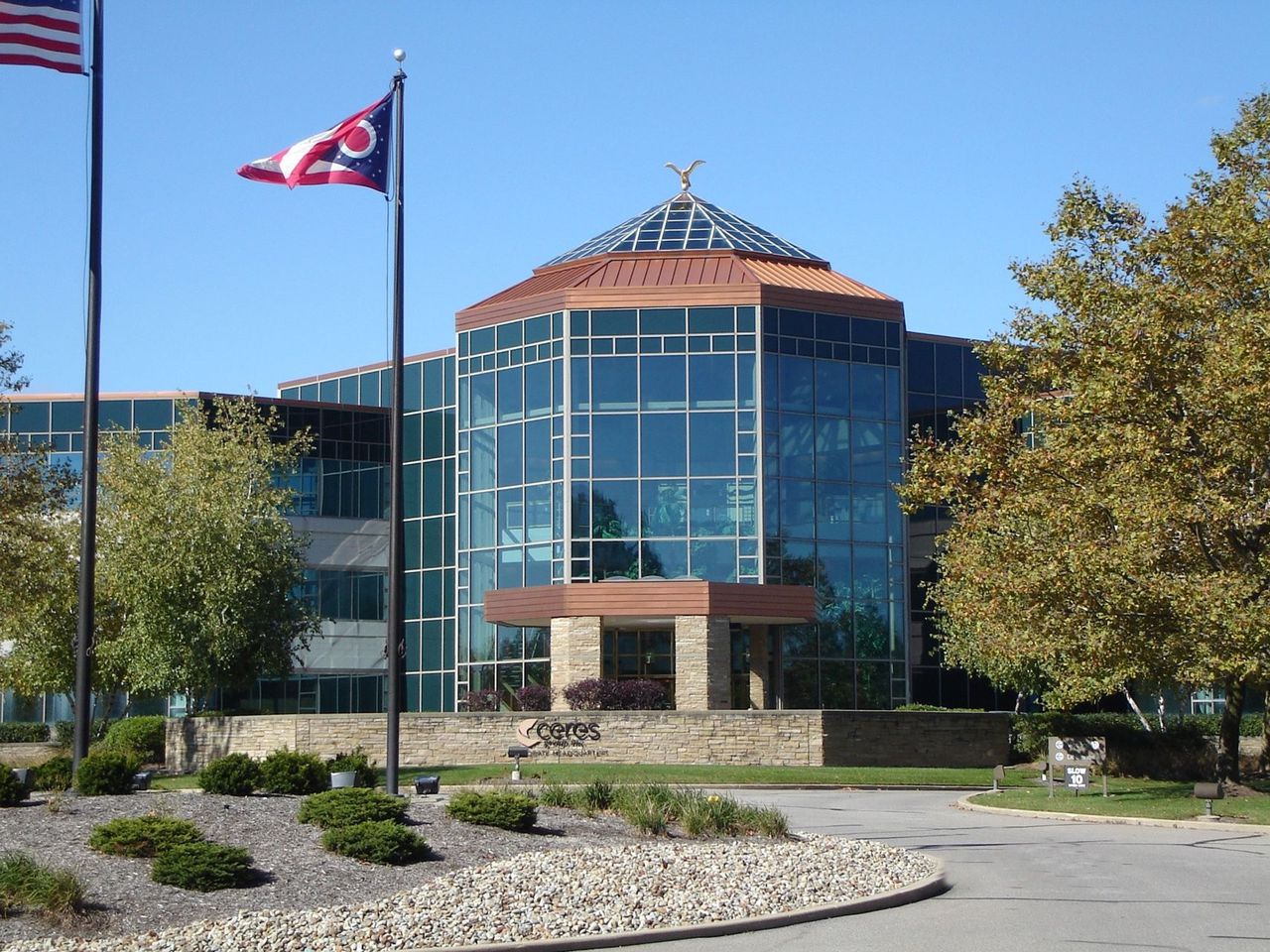 Medical Mutual of Ohio plans to vacate that Strongsville office building at 17800 Royalton Road by August 1 in favor of a smaller leased space on West Sprague Road. The insurer, based in downtown Cleveland, is assessing its future office needs as leases approach expiration in 2020.

STRONGSVILLE, Ohio – The Medical Mutual of Ohio plans to move its Strongsville facility to another building later this year. But the insurer and nearly 400 employees remain in place in southwestern Cuyahoga County – for now.

The Cleveland-based company said on Tuesday it would be vacating its current space at 17800 Royalton Road for further excavations within five miles of West Sprague Road and Mohawk Drive before August.

“We are extremely pleased to be able to stay in Strongsville,” said Rick Chiricosta, President and CEO of Medical Mutual, in an emailed statement. “The city has been a great partner for us and our employees.

The new lease is for four years, putting its expiration date near the end of the lease at Medical Mutual’s corporate headquarters in downtown Cleveland. This is no coincidence, as the state’s oldest health insurer is assessing its future office needs.

Medical Mutual employs nearly 2,400 people, including approximately 1,700 in the Cleveland area. The company has been headquartered at the Rose Building on East Ninth Street for almost 70 years and has a Beachwood data center and Copley facility, in addition to the Strongsville office.

The Plain Dealer reported last month that the downtown owner of Medical Mutual recently defaulted on his mortgage and was unable to refinance or pay off the debt, in part due to the uncertainty surrounding the plans of its only tenant. The insurer’s downtown lease runs until the end of 2020.

“We are going to be in a very unique position, one of the few times in the history of the company, where all leases for these facilities will be in effect,” said Jared Chaney, director of communications for Medical Mutual. “And we have the opportunity to think about what will be the best thing for the future.”

The options run the gamut, he said, from staying put to consolidating facilities and leasing or purchasing existing real estate to building something new.

Medical Mutual has occupied its current space in Strongsville for over six years. The insurer consolidated its West Side offices into the Royalton Road facility through a sublet agreement with Ceres Group, Inc., an insurance company that emptied the building after merging with a competitor based in Cincinnati in 2006.

Ceres’ lease – and the sublease with Medical Mutual, in turn – is set to expire in July, according to loan service records compiled by Trepp, a company that monitors obligations related to commercial mortgage bundles.

Trepp records do not indicate that the owner of the property, a shared property group, is in default. But the loan is expected to mature – come due – in mid-February. And the outlook does not look good, with the only tenant on the property getting ready to leave.

Online real estate listings show owners are trying to sell the property, at an asking price of $ 18 million. The broker on the list did not return a phone call.

Chaney said Medical Mutual had to move out, although he’s not sure why the owner wanted to empty the space. “We were unable to renegotiate the lease for this building on Royalton Road,” he said. “We think we were really lucky to find a building that could meet our needs. “

Medical Mutual said it plans to start moving workers in June. Their new home will be an 89,000 square foot two story building at 15885 W. Sprague Road. This property was one of the Strongsville facilities emptied by PPG Industries after the Pittsburgh-based company purchased AkzoNobel’s U.S. home paint division in 2012 and consolidated its operations in Pennsylvania.

Strongsville officials did not respond to requests for comment Tuesday afternoon.