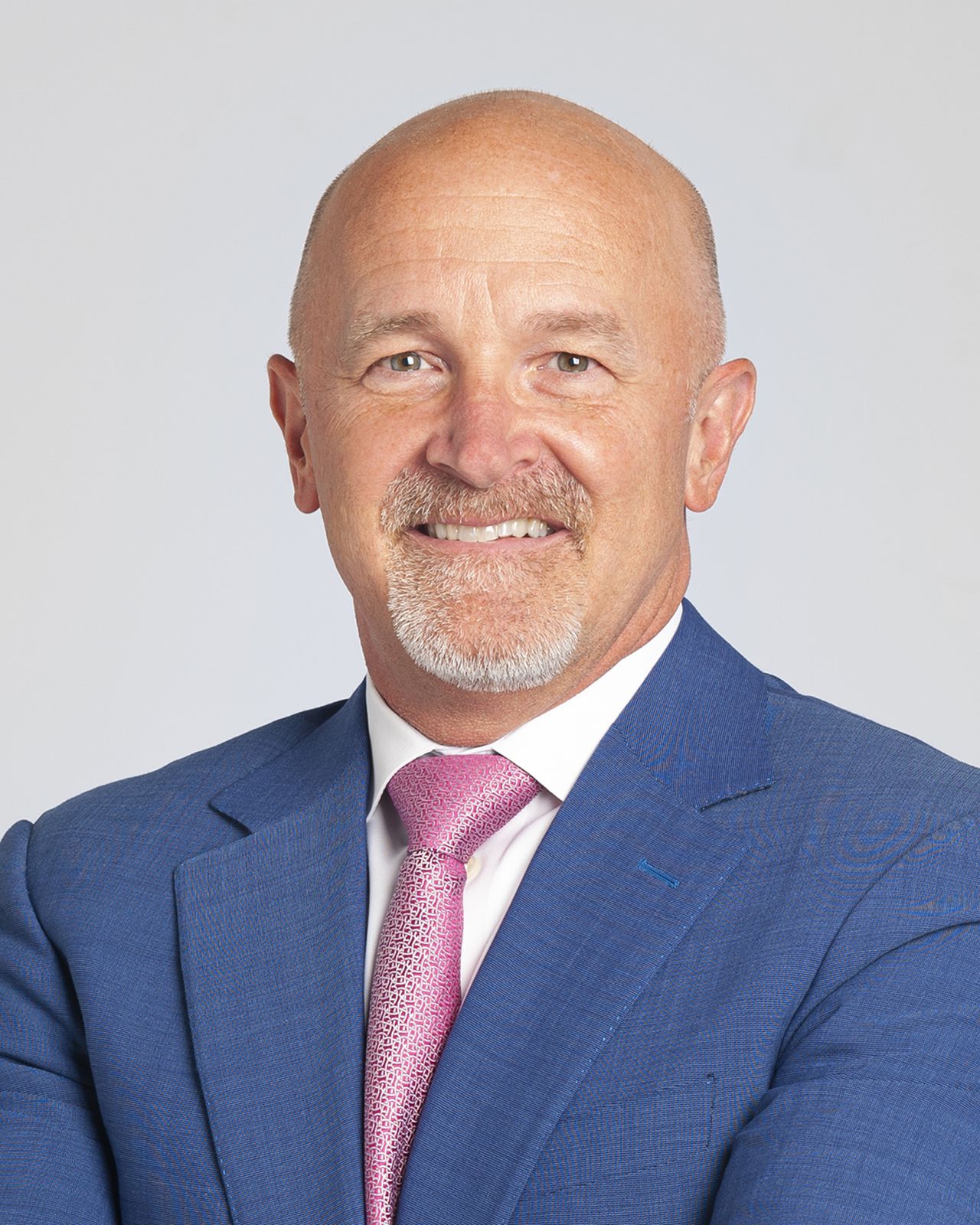 CLEVELAND, Ohio – Medical Mutual has selected Steven Glass, currently an executive at the Cleveland Clinic, to serve as its new president and chief executive officer. He will start the new job in August.

Glass has served as the Cleveland Clinic’s Chief Financial Officer since 2005. Prior to joining the Clinic in 2002, he was Vice President of Finance for MedStar Health, a major health care delivery system in the Mid-Atlantic region. He will also join the company’s board of directors.

Glass will replace Rick Chiricosta, who announced his retirement in October. Chiricosta will stay until the end of 2022 to help with the transition. He has been Chairman and Chief Executive Officer since January 2009.

Bob King, senior director of the board of directors of Medical Mutual, in a released statement, said Glass’ qualifications were “amply clear” in the interview process, and touted his background in health care and the Ohio market.

“The employees, members and customers of Medical Mutual are in very good hands,” King said.

Glass lives in Rocky River with his wife and three children, and earned his accounting degree from Towson University in Maryland. He is currently Chairman of the Board of the Ohio Hospital Association.

Medical Mutual is one of the largest health insurance companies based in Ohio and provides insurance to 1.2 million Ohioans, according to the company.

Restaurant hiring challenge continues: ‘I think people have just had it with the industry’

One study estimates that wages are stolen from 213,000 Ohioans each year; organization wants more federal penalties for violators

The testimony ends with an essay on opioids; Lake and Trumbull Counties seek millions from drugstore chains