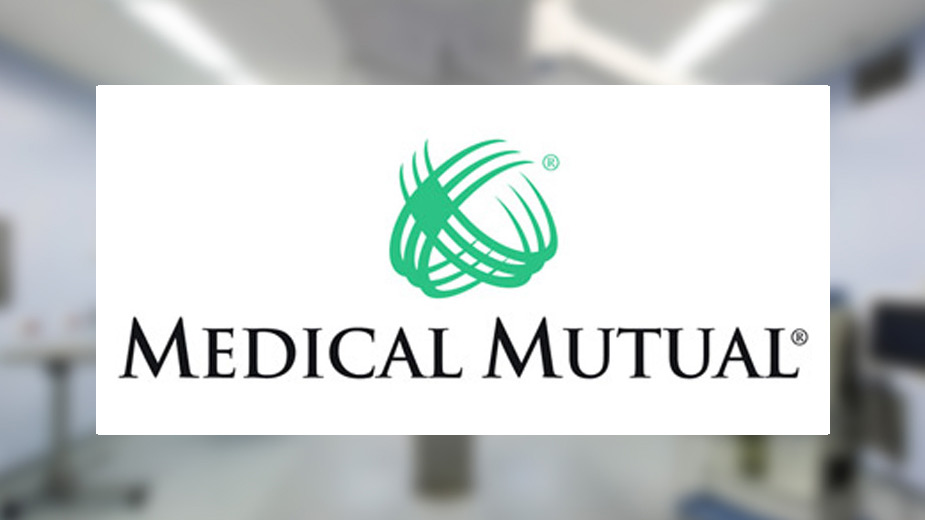 Medical Mutual is the largest health insurance provider based in Ohio. Terms of the acquisition were not disclosed.

Meanwhile, HealthSpan’s physician group will be disbanded by the end of this month, the newspaper reported on January 15. Mercy’s subsidiary reported a loss of $117 million in the first nine months of 2015. Mercy entered the insurance business when it bought parts of Kaiser Permanente in 2013.

“The agreement provides that HealthSpan will continue to insure its members enrolled in employer-sponsored plans through their renewal date or August 31, whichever comes first, and individual members through December 31, 2016.” , said Jared Chaney, director of communications for Medical Mutual.

As part of the agreement and to ease the transition, HealthSpan is approving Medical Mutual as a replacement operator.

“Medical Mutual has plans with comparable coverage based on rates, benefits, and provider network, which the plan says is likely to include the same physicians offered by the HealthSpan network,” Chaney said. “We will work hard to transfer as many HealthSpan members to us as possible. We think we will be a great choice for them.