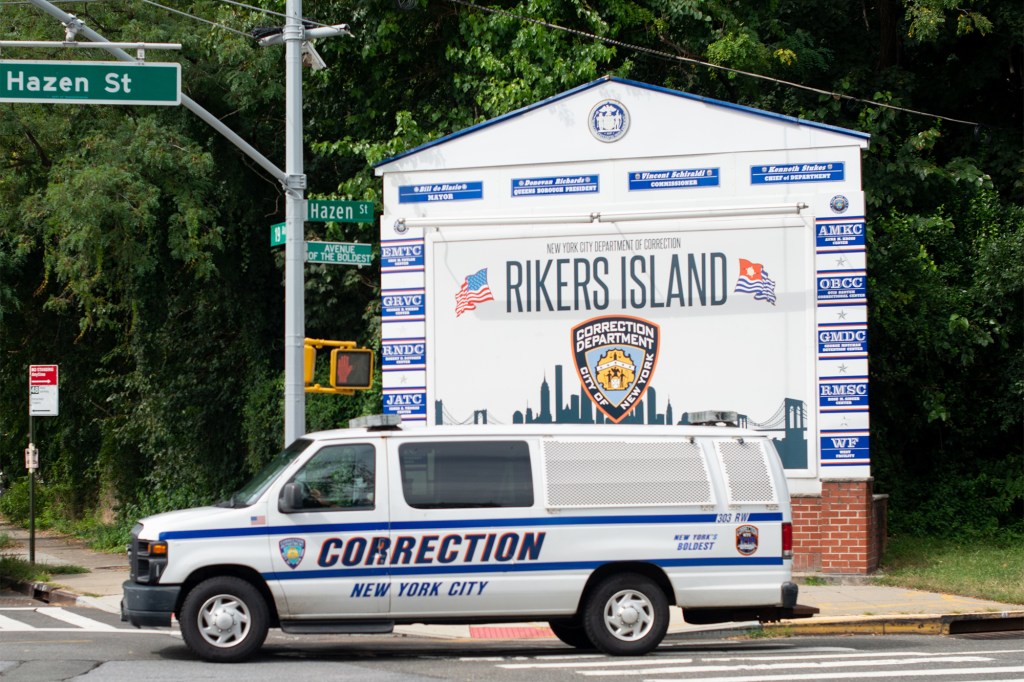 The nonprofit legal association filed a lawsuit Monday against DOC on behalf of four Rikers Island inmates who allegedly received no medication or treatment – and in one case a hernia operation, according to one. Bronx Supreme Court class action lawsuit.

For example, inmate Joseph Agnew, 23 – who has been locked in the struggling prison since September 13 – is recovering from a stab wound to the lung as well as a knee injury after being allegedly hit by a police car and trampled by officers during an arrest, according to court documents.

However, the file claims Agnew’s harsh treatment since arriving in Rikers when he was left on a bus handcuffed for 14 hours without food, drink, access to a bathroom and was forced to sleep on the floor. and was pepper sprayed daily for six days during his admission, the filing claims.

The pepper spray exacerbated Agnew’s asthma and he still needs a cane to walk. But despite his daily requests for medical attention and an inhaler that he also did not receive, the lawsuit alleges.

Three other inmates were also reportedly neglected at the prison despite serious health problems, including Anthony Gang, a 23-year-old inmate who did not undergo a doctor-ordered hernia operation in March, court documents show.

“The DOC can no longer deprive our clients of their right to medical care, and if the department is unable to guarantee this right, the court must immediately consider releasing the people,” said the lawyer for the legal aid Veronica Vela in a statement.

The DOC and the city’s legal department did not immediately return a request for comment.