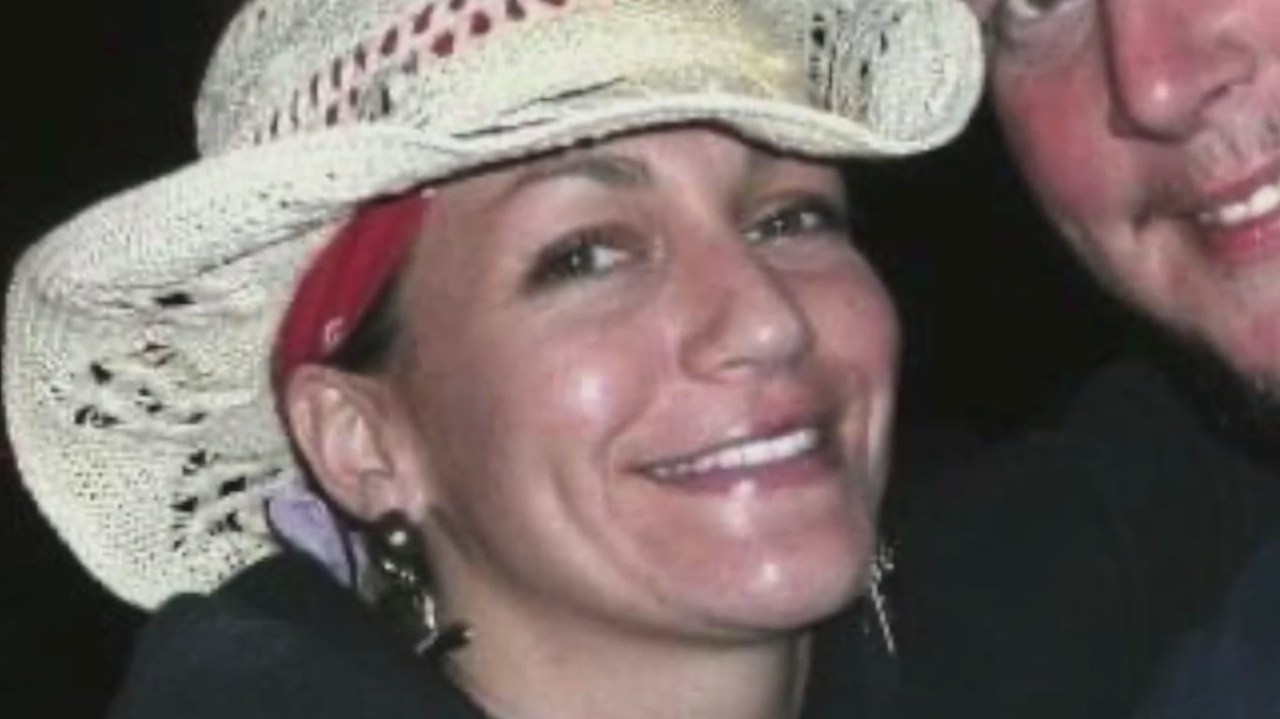 Inmate cried for medical attention for months before dying of brain tumour: report

PIKE COUNTY, Mo. (KTVI) – A Missouri inmate called for medical help, was given Tylenol, then placed on suicide watch before dying of a brain tumor, according to a report by jail incident.

The Pike County Jail inquest report set out a timeline that shows 41-year-old Hollie Grote cried for months to get medical help.

“You could tell something was wrong and she was ignored,” her sister, Ashley Lovelace, told KTVI.

Grote’s daughter, Shainey Harpole, added, “She was losing her sight. She had headaches.

Grote’s complaints were constant and daily, according to his family. Their claims are supported by prison records.

Man Accused of Robbing Burlington Domino’s at Knife Point Charged; the police are looking for a driver on the run

“I thought she had a stroke because of the things she was saying,” Harpole said.

Grote was detained in the Pike County Jail in Missouri for drug trafficking last June. When Grote told her family she couldn’t get a medical response from the jail, relatives said they personally visited the sheriff.

“I asked if it was possible for him to let her go to the hospital, and he said no,” Harpole said. “He said people do it a lot to get attention.”

“(The sheriff) said he sent someone to the hospital the night before,” Lovelace added. “I’m like, ‘What did they do? How could they get there? You know, for four months she’s been crying, begging you, and her physical appearance has changed.'”

“A layman would know that person needed medical attention,” he said.

On October 23, Grote said her head hurt so much she was going to kill herself, according to the incident report. An officer noted “scuff marks on the forearm/wrist area”.

Another officer wrote that it “looks like she is in pain but mostly normal; lying on the floor of the pod crying and it looks like she can’t think. Another entry said the detention doctor advised Grote to be given 1,000 mg of Tylenol.

The filing says Grote was then placed in what is called a “pickle suit” (a suicide gown).

Officers then documented her watching on video while she was on suicide watch. An officer wrote that Grote was acting strangely and only growling in response to questions. She then slowly rolled from her bunk before dying on the floor.

Pedroli said it was remarkable “…how consistent her complaints were and how many times she pleaded just to go to the hospital, just to have someone drive her down the road to see a doctor and It would have saved his life.”

An autopsy by the Boone and Calloway County Medical Examiner revealed that his “brain was swollen” due to a “tumor located on the right side”.

Advanced Correctional Healthcare is the prison’s private medical contractor, and a representative told KTVI Thursday night that it was working on a response.

Sheriff Stephen Korte wrote in response, “Due to possible ongoing litigation, I decline to be interviewed at this time as my words may be misinterpreted and my opinions may be misconstrued as fact.”

He also said, “An investigation has been completed for any wrongdoing by staff and has been forwarded to the Pike County District Attorney, who will send it to an outside prosecutor for review.”

Grote’s sister and daughter said they asked the sheriff what it would take to get an inmate to the hospital. They said they had been told someone would have to bleed or vomit so it was obvious something was wrong.