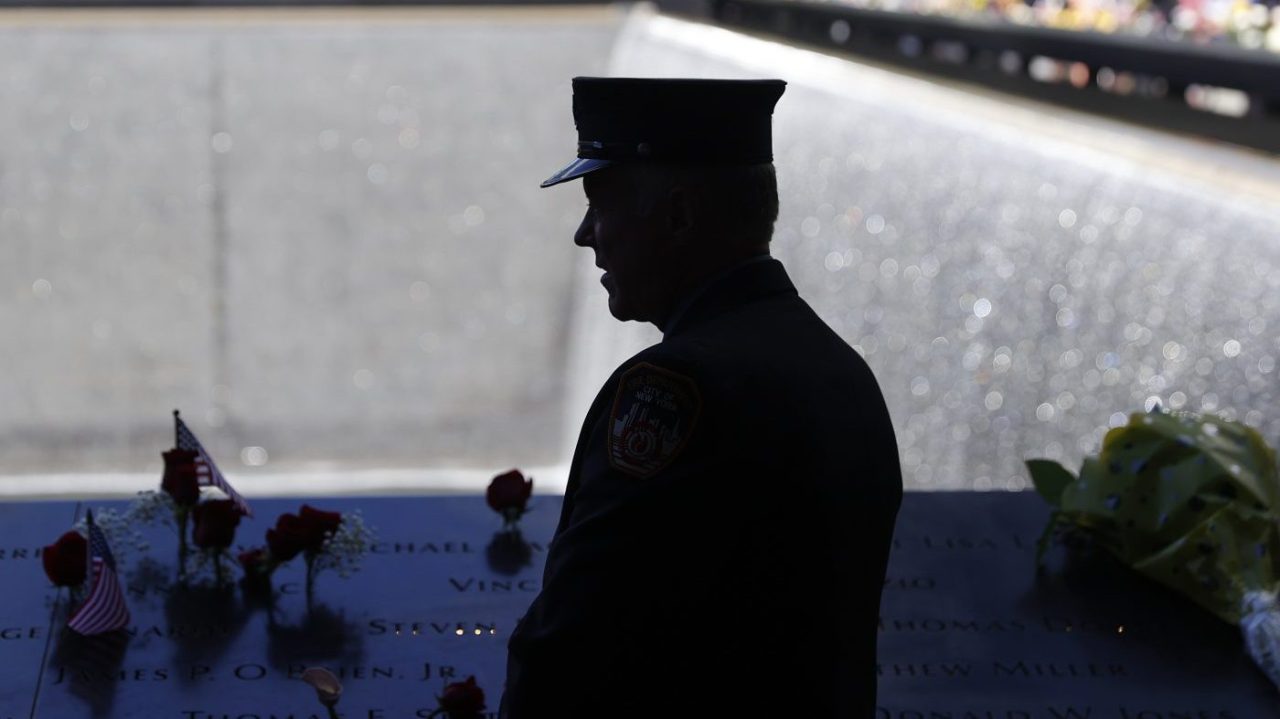 In a letter dated Thursday, twelve Republican representatives urged the chairman of the Energy and Commerce Committee to prioritize a bill to fund a program that provides medical care to survivors and responders of the 9/11 attacks. September, in light of a “looming funding shortfall”. program is facing.

“As you are aware, the World Trade Center Health Program (WTCHP) is facing an impending funding shortfall due to rising medical costs and cancer rates over the past three years,” the authors wrote. lawmakers to Rep. Frank Pallone Jr. (DN.J.).

They continued, quoting an article from the New York Daily News: “The WTCHP is rapidly approaching a funding shortfall that will force the program to cut spending and ban any new first aiders or ill survivors by October 2024.”

Thursday’s letter followed another letter sent by the same group of representatives in July asking for Pallone’s bipartisan cooperation on the 9/11 Responders and Survivors Health Funding Correction Act.

The bill, HR 4965, would strengthen the WTCHP, a federal program that monitors the health of survivors and provides them with care for health issues related to the 2001 attacks.

It would also establish a research agenda to determine the effects of the attacks on those who were 21 or younger when they occurred.

“HR 4965 not only directly addresses the current funding shortfall, but also ensures adequate funding for years to come,” the 12 Republicans wrote.

Lawmakers have asked Pallone to allow full tagging of the bill in committee during the next legislature.

“If Congress does not address this looming crisis quickly, then the men and women who put their lives on the line and who survived the terrorist attacks of 9/11 will lose their medical coverage to treat the physical and mental illnesses they face. ‘they suffered that fateful day,” they wrote, noting that no action had been taken since the letter sent in July “despite broad bipartisan support and the looming funding shortfall.”

“Congress has a responsibility to keep our promises. We implore you not to turn a blind eye to the challenges facing 9/11 responders and survivors and urge you to move this essential legislation forward without further delay,” they concluded.