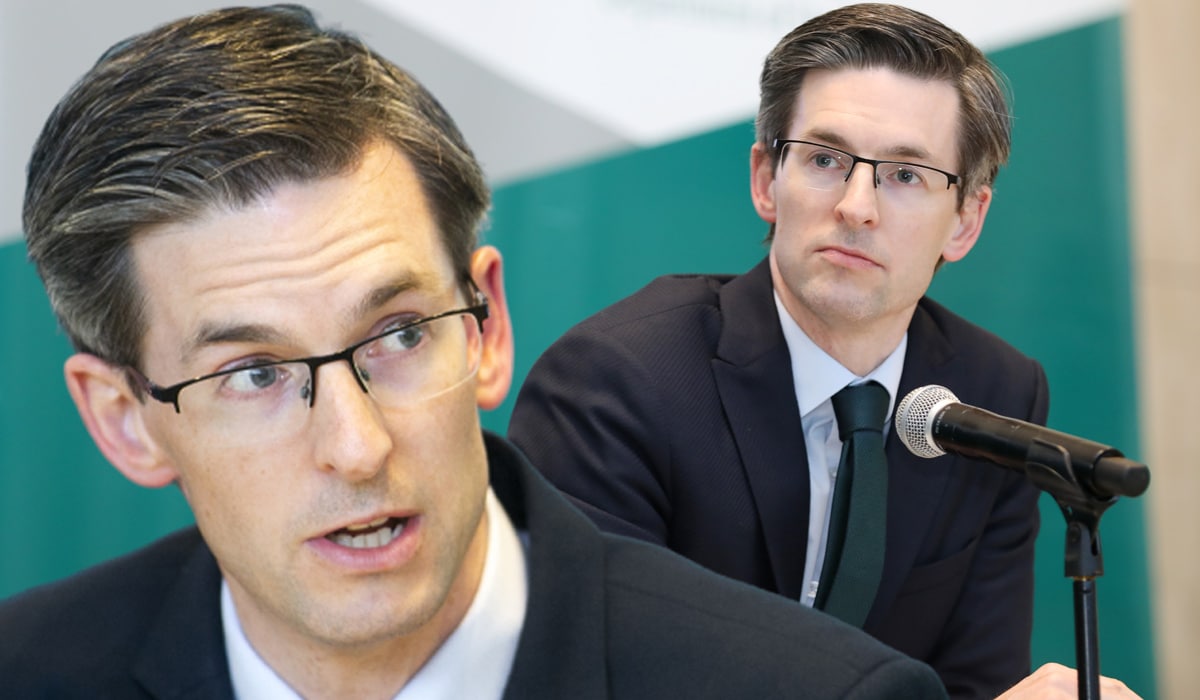 The Department of Health has confirmed that Dr Glynn is due to step down at the end of the month in a shocking turn of events.

Dr Glynn was widely seen as the natural successor to the role of Dr Tony Holohan as chief medical officer, who announced his own resignation at the end of March for a move to Trinity College which quickly fell apart.

Dr Ronan Glynn has resigned as Deputy Chief Medical Officer, he will step down at the end of the month. Photo: Colin Keegan/Collins Photos

In April, extra.ie exclusively revealed that there were growing fears that Ronan Glynn would quit after treatment from Dr Tony Holohan.

Speaking to this publication, a Cabinet member said: ‘After the way Tony was thrown overboard, Ronan will be thinking a lot. He will wonder, why would you?

“Ronan and his knowledge bank would be very attractive, he could go into the private sector, double the rate he would get as a CMO and not have to deal with Oireachtas committees and all that.”

A senior health source added: “Dr Glynn will have watched the power play closely. There were a lot of spats – outbursts from Leo about bolts from the blue, brakes on Nphet going on air, watch groups. It was not very pleasant.

“He will be particularly aware of the end of Dr Holohan’s career; it was dropped quite abruptly once political expediency beckoned.

After his last day in the role on May 31, Dr Glynn will take on a role in the private sector and he has announced that he will work with EY Ireland’s health consulting team.

Dr Glynn was a regular at daily COVID-19 briefings amid the pandemic.