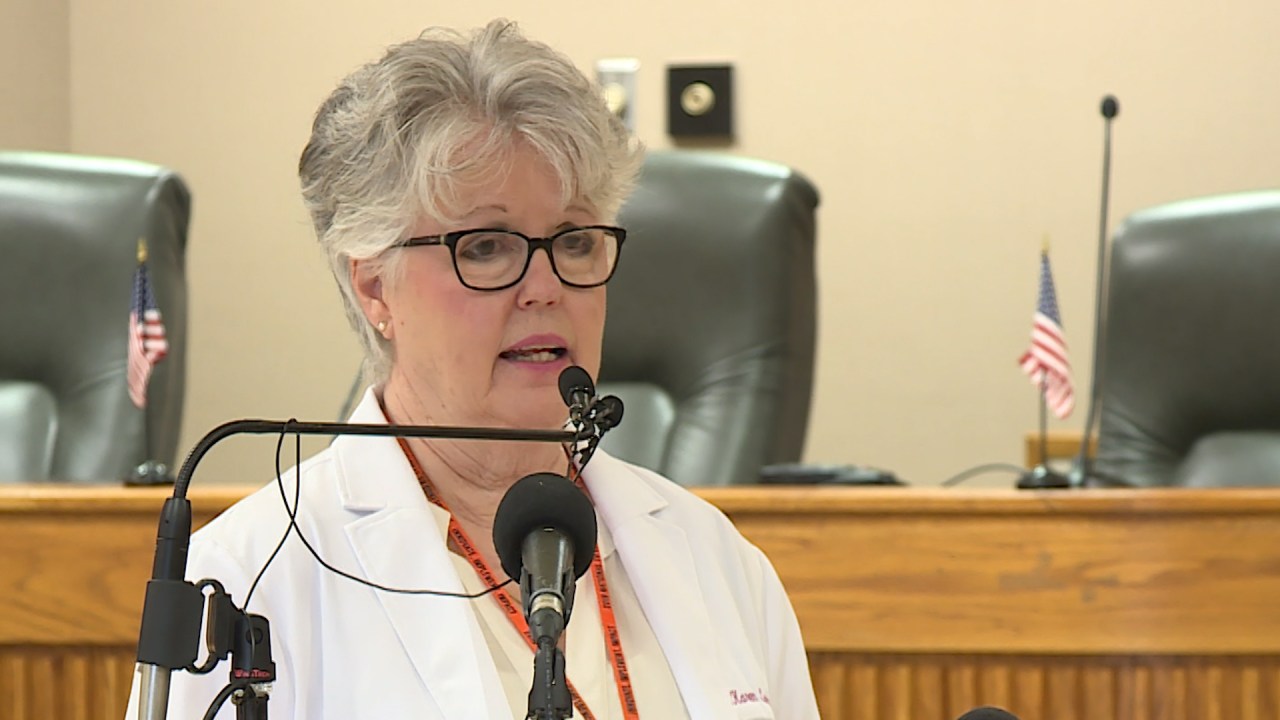 ALABAMA (WHNT) — Throughout the COVID-19 pandemic, Dr. Karen Landers of the Alabama Department of Public Health has become one of the best-known faces in the state.

Landers, who served as Madison County health officer, will take on a new role as the state’s chief medical officer.

From her childhood in Knoxville, Tennessee, to Birmingham where she attended medical school, Dr. Karen Landers has a career studded with achievement and fueled by a passion that began in the wake of her own illness as she was only eight years old.

“Actually, I was quite sick. I had pneumonia, had a seizure and was in the hospital for several days. So that inspired me, I still remember having a chest X-ray thinking I would become a doctor,” Dr Landers said.

Landers is a mother of two and a pediatrician. She has extensive training in TB and infection control that has earned her numerous awards and has taken her across the state, country, and world in the name of health.

She’s worked on Ebola, H1N1, Zika, but says COVID-19 came on at a time when she was looking for a change of pace.

She has become one of the faces and voices of Alabama’s ongoing fight against the pandemic. She joked that she was tired of seeing herself on TV, but with her career, she knows the importance of hard work even in the face of intense criticism.

“Recognizing that ultimately with that criticism comes growth, empathy and understanding where people are. I’ve been told some really bad things during this pandemic,” Landers said. .

The well-known physician will continue to work in both his Montgomery and Shoals offices, playing an advisory role to Alabama State Health Officer Dr. Scott Harris, while also overseeing the program. home health and state family health services.