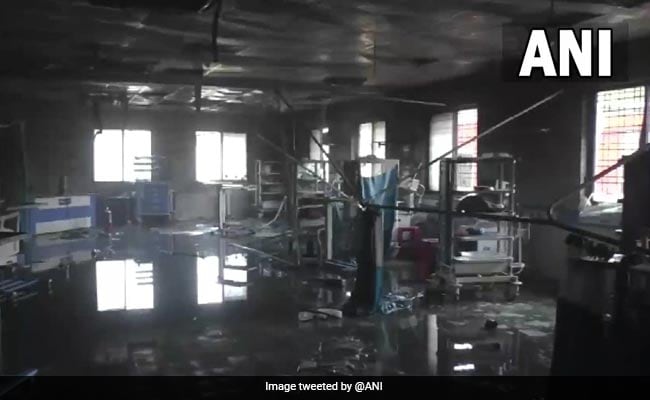 11 COVID-19 patients died in a fire in the intensive care unit of Ahmednagar Civil Hospital. (To file)

A female doctor and three nurses were arrested Tuesday by Ahmednagar police for causing negligent death, three days after eleven patients with COVID-19 died in a fire in the intensive care unit of the Ahmednagar civilian hospital, police said.

“Dr Vishakha Shinde was on duty (at Ahmednagar Civil Hospital on November 6) but she did not report the incident. the fire has occurred, ”the SP said, adding that they were not supposed to leave the intensive care unit.

The main job of a nurse is to protect patients in the event of an ICU fire, he said.

Mr Patil said relatives of patients have to rush to the intensive care unit to save their loved ones while all those nurses wait outside.

2021-11-10
Previous Post: Police officer told court he was not “sure” to provide medical help to Ahmaud Arbery as he died
Next Post: Military doctor job – Loyola University New Orleans