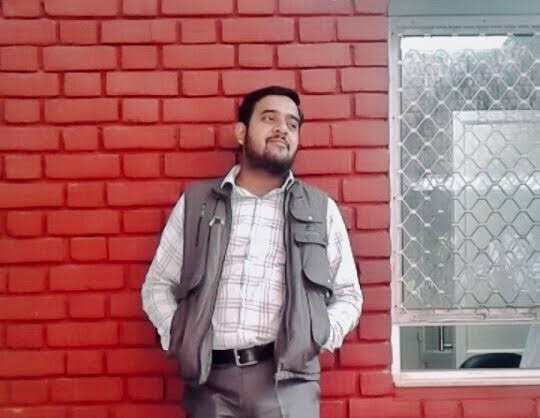 By our representative
The Indian American Muslim Council (IAMC), which claims to be the largest advocacy organization for Indian Muslims in the United States, has called on the Indian government to provide immediate emergency medical care to activist-scholar Atikur Rahman, while asking for appeals to the Supreme Court to hear suo moto about his case and release him immediately on medical parole.
Calling Rahman a prisoner of conscience, the ADRIC said: “Since his arrest on false charges two years ago in Uttar Pradesh, he has become partially paralyzed, experiencing severe impairment in his hand movements and of his right leg and has trouble recognizing people”.
He added: “According to medical reports seen by ADRIC, Rahman was taken to King Georges Medical University in Lucknow, where doctors referred him to the neurology ward for specialist treatment. But, instead of this, the police sent him back to his prison cell.”
Rahman, journalist Siddique Kappan and two other Muslim activists were arrested in October 2020 while traveling to the city of Mathura to cover the brutal murder of a Dalit girl. Kappan was recently released on bail by the Supreme Court.
According to the IAMC, Rahman was “falsely charged under the draconian Unlawful Activities (Prevention) Act (UAPA) which is widely abused across India against Muslims, human rights defenders and Muslims. critics of the Hindu supremacist federal government of Prime Minister Narendra Modi”.

He added, “Since 2020, Rahman has been repeatedly denied legal redress despite suffering from cardiovascular disease. After a long court battle last year, Rahman was allowed to undergo heart surgery at the Indian Institute of Medical Sciences (AIIMS). Since then, his health has further deteriorated mainly due to the lack of post-operative medical care in prison.”

Since his arrest on false charges two years ago in Uttar Pradesh, he has become partially paralyzed

“Activist Atikur Rahman’s life hangs by a thread. He should receive proper medical care as part of the measures to rescue and protect his basic human rights granted by the Indian constitution and international human rights law,” said ADRIC President Syed Ali.
“If Indian authorities continue to deny Rahman urgent medical attention, he could potentially become the next Stan Swamy.”
Swamy, an 84-year-old human rights defender, was arrested in 2020 under India’s strict anti-terrorism laws and imprisoned in inhumane conditions, including being denied medical treatment and a drinking straw despite being sick of Parkinson’s. Swamy died on July 5, 2021 after contracting Covid-19.
“Denying medical care has become an easy way for Prime Minister Narendra Modi’s government and his party-led states to silence dissent and assassinate dissenters without any accountability,” said ADRIC executive director , Rasheed Ahmed.
“We also urge the court that all those imprisoned with him for political reasons, including journalist Siddique Kappan, be released immediately,” he added.