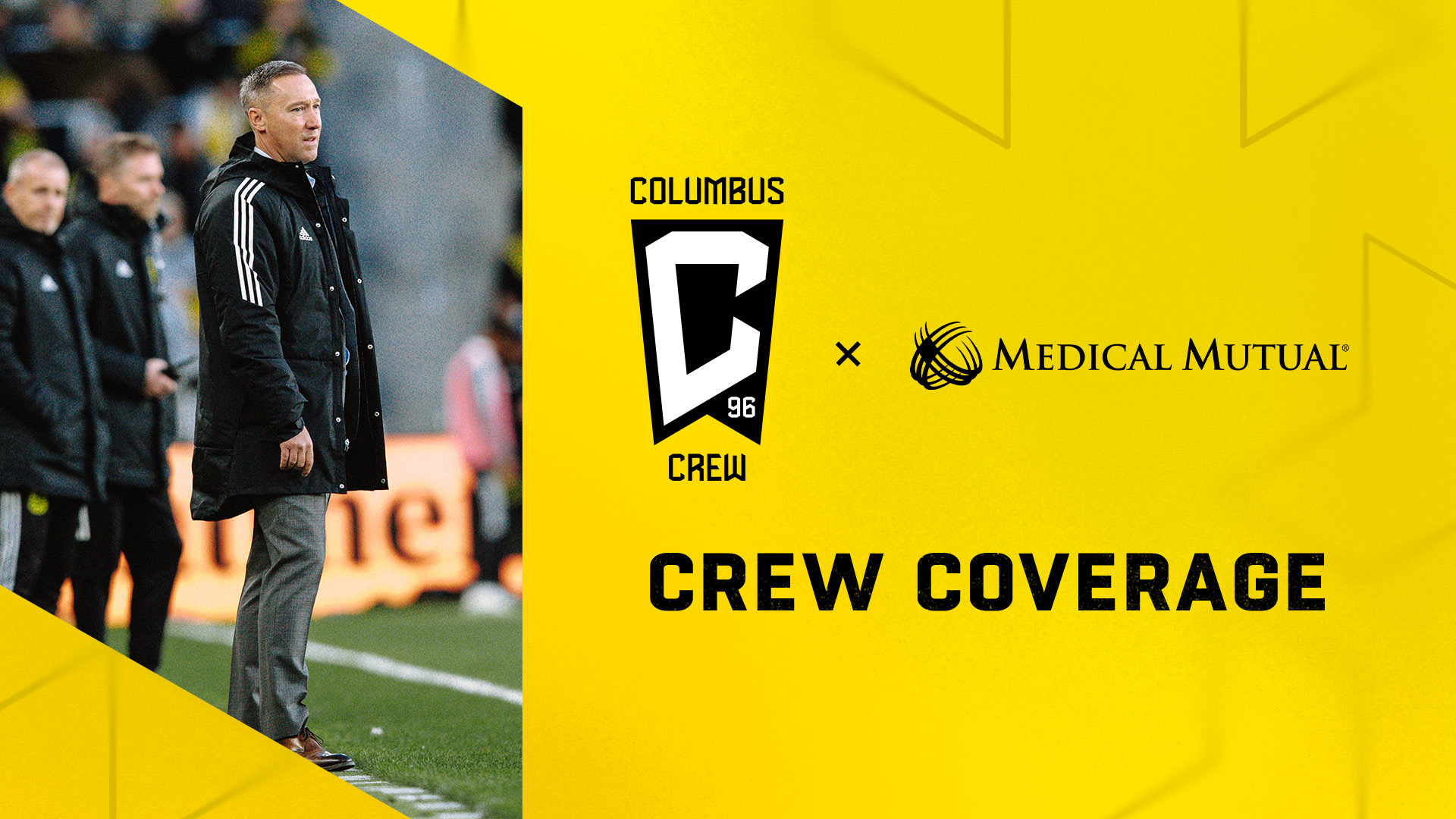 As Porter pointed out, the toss stopped “the bleeding” for a crew team that weathered adversity.

Yes, there was the series of defeats, but the playmaker Lucas Zelarayán missed the match due to a knee injury, forcing the club to generate offensive opportunities without it being number 10. And then Friday , a day before the game, the team traded the former Designated Player. Gyasi Zardes at the Colorado Rapids. The move also meant Columbus was playing without another forward and a player who ranks third in team history in goals scored.

Along with the absences, Porter also deployed a 4-3-3 formation in the league for the first time. Aidan Morris, who hadn’t started a league game since November 2020, replaced Zelarayán, and loanee James Igbekeme offered attacking support on the left wing.

“I thought Miggy [Miguel Berry] ran really hard, he fought,” Porter said. “Obviously we only made one submarine. It’s easy to forget too, we didn’t have Luis Diaz or Lucas Zelarayán, and we didn’t have much on the bench to cheer us up. I thought Aidan Morris was excellent. The day I thought of James, I thought of Darlington midfield three [Nagbe], Artur and Aiden, those guys were all over the place, you know, in a good way, and very lean, very dynamic. But the back four were excellent.

“So you look at the team. I mean, there’s seven, eight guys who did their job and can’t take it anymore, you know, including our goalie, and they put in their shifts and what I liked though, is that when we didn’t score the first couple of chances, the group didn’t get rattled or frustrated. We just kept hooking up.