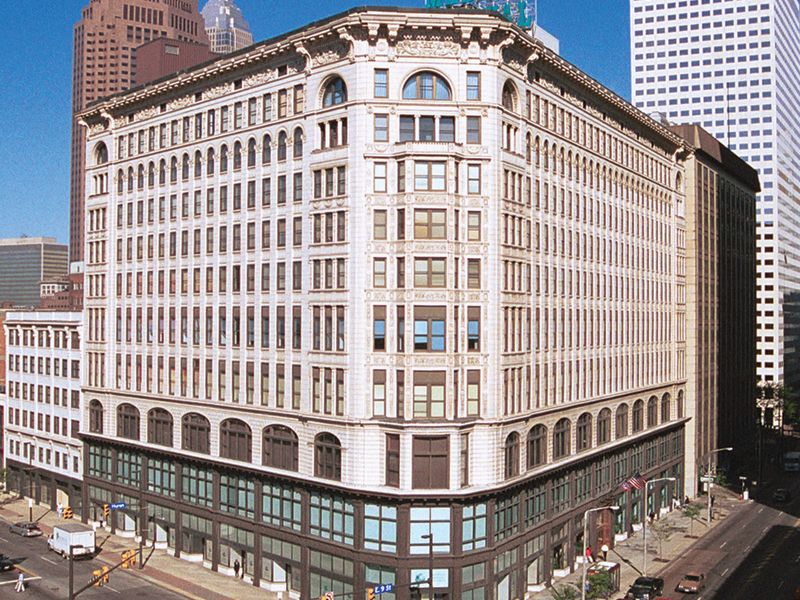 John Burry Jr. arrived in Cleveland in 1981 as President and Chief Executive Officer of Medical Mutual of Cleveland Inc., which through a series of mergers became Blue Cross and Blue Shield of Ohio (BCBSO) a few years after its arrival.

Burry was promoted to CEO of the new company, a position he held until 1997. He became a nationally recognized figure in healthcare reform and a controversial player in healthcare in the North East. Ohio as he disrupted area hospitals by discussing prices and buying a lower hospital. rates.

Under his leadership, Blue Cross & Blue Shield of Ohio grew to become the largest Blue Cross scheme in Ohio and one of the largest in the country, with 1.5 million registrants.

In March 1997, Burry’s plan to sell Blue Cross to the nation’s largest for-profit hospital chain, Nashville-based Columbia / HCA Healthcare Corp, collapsed. Following the failure of the merger, the insurer lost its Blue Cross brand and its affiliation with the National Blue Cross and Blue Shield Association, which had opposed the merger with Columbia.

That same year, Burry was ousted and the company reclaimed a historic name, becoming the current Medical Mutual of Ohio. Kent Clapp, who had been employed by Medical Mutual in 1976 and was appointed president in 1992, opposed the deal with Columbia. He became the next CEO in 1997.

Over the next decade, Clapp focused on growing the business in other states, acquiring insurers in Georgia and South Carolina, before dying in late 2008 in a plane crash.

Rick Chiricosta, the next and current leader of the company, was appointed in 2009.