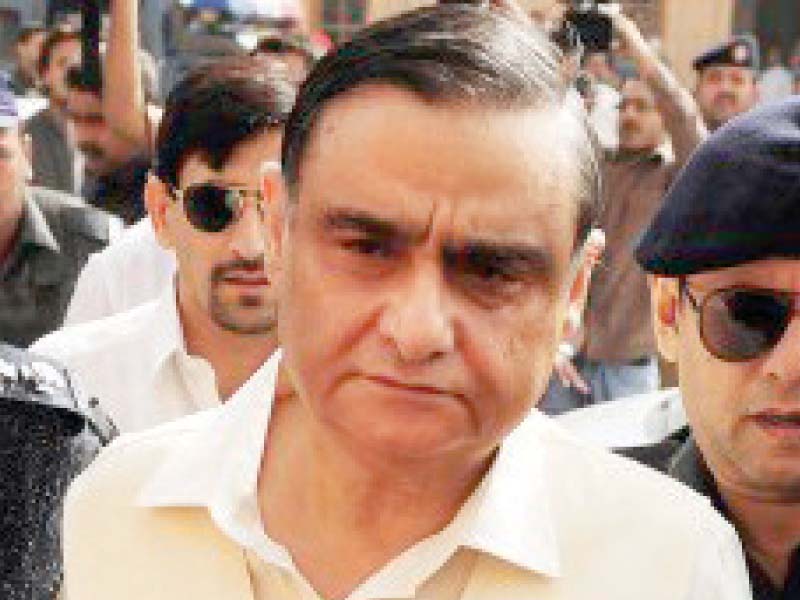 The hearing of the case concerning the medical treatment of suspected terrorists was adjourned due to the absence of the judge of the Special Anti-Terrorism Court No. 2.

A special counter-terrorism court in Karachi has heard a case related to the treatment of suspected terrorists Rauf Siddiqui and Anis Qaimkhani. National Assembly member Abdul Qadir Patel and former mayor Wasim Akhtar were unable to appear due to political commitments. Usman Moazzam’s lawyer filed for immunity, saying his client was ill and could not appear.

Dr. Asim Hussain’s lawyer has filed a motion requesting the extension of immunity. Due to the absence of the judge in court, the hearing was adjourned to May 14.

It should be recalled that the Chief Justice of the High Court of Sindh, Justice Ahmed Ali Sheikh recommended to the Ministry of Home Affairs of Sindh to remove the judge No. 2 of the Special Anti-Terrorism Court, Nuzhat Ara Alvi. As a result, his appointment as Special ATC judge was rescinded.

In a letter to Sindh Home Minister, it was said that Judge Nuzhat Ara Alvi of the Special Anti-Terrorism Court No. 2 should be denoted as soon as possible. She was appointed Judge of Special Anti-Terrorism Court No. 2 on August 10, 2021. Following the court order, Sindh Home Department issued a notification to denotify her. She had exchanged harsh words with MQM leaders and lawyers on several occasions.