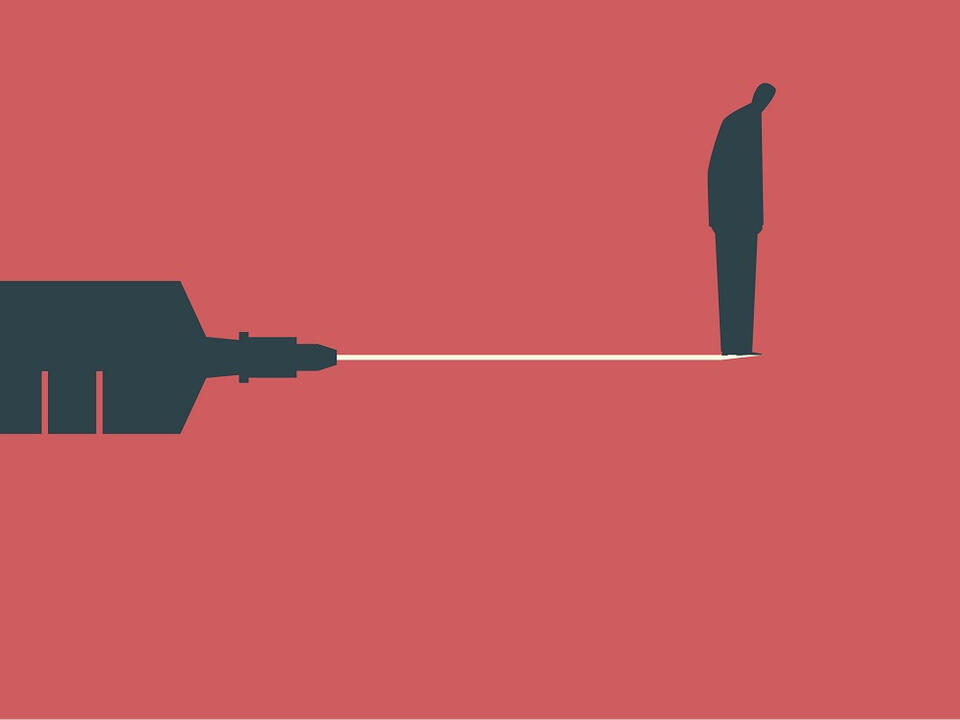 Canadian woman chose death for lack of medical care: “I could have had more time if I had had more help” | Live Action News

A Canadian recently died from euthanasia under the country’s medical assistance in dying (MAID) laws, but she admitted in her own obituary that it was a lack of proper medical care, not her illness, which had driven her to choose to die.

According Radio-Canada News, Sathya Dhara Kovac, 44, of Winnepeg, suffered from amyotrophic lateral sclerosis (ALS). Although the disease is degenerative and weakens muscles over time, Kovac felt she still had the ability to enjoy life, but her home care situation made it difficult.

“In the end, it wasn’t a genetic disease that took me out, it was a system,” Kovac wrote in his own obituary as a message to loved ones. “There is a desperate need for change. It is the disease that causes so much suffering. Vulnerable people need help to survive. I could have had more time if I had had more help.

Kovac’s friend and support worker, Shayla Brantnall, told CBC that Kovac was not getting the medical support she needed. “It’s hard because mentally she was there… She accepted the changes in her body, but without enough support, how could we go on?” Brantnal said. “You’re constantly stressed, you’re constantly struggling, like, ‘How am I going to go to the bathroom? How am I going to eat food?’ It’s not really a good quality of life either.

LILY: A Canadian soldier seeking treatment for PTSD was offered euthanasia instead

Kovac was receiving 55 hours of care a week, but as her condition deteriorated, she found that wasn’t enough. When she asked for more help, she was turned down and told she needed to move to a care facility. Kovac resisted, wanting to stay in his own home.

To be eligible for MAID, the death request must be approved by two physicians. Another of Kovac’s friends, Janine LeGal, said Kovac did not admit to these doctors that it was really his health care situation, not his illness, that prompted his request, lest they refuse it.

“Her death was imminent in the sense that she had ALS, so she would have died of it at some point, but…she could have been there for many more years, living a good life,” said Legal. “It’s really painful for me to think about the fact that she left because our society isn’t focused on giving people what they need.”

Canada’s assisted suicide and euthanasia laws are among the most flexible in the world, and there are alarmingly increasing numbers of people choosing to die simply because they feel they lack the appropriate means. medical care Where financial ressources live.

In an interview with CBC News, Nancy Hansen, professor and director of the interdisciplinary master’s program in disability studies at the University of Manitoba, put the crisis in proper context.

“I don’t understand why society is so anxious to see death as dignified as it is related to disability, and yet a society won’t provide the proper resources for people to live with dignity,” said Hansen, who also has a disability. “As a society, we fund the things that we value, and it seems to me there’s a lack of value and a lack of value placed on disability.