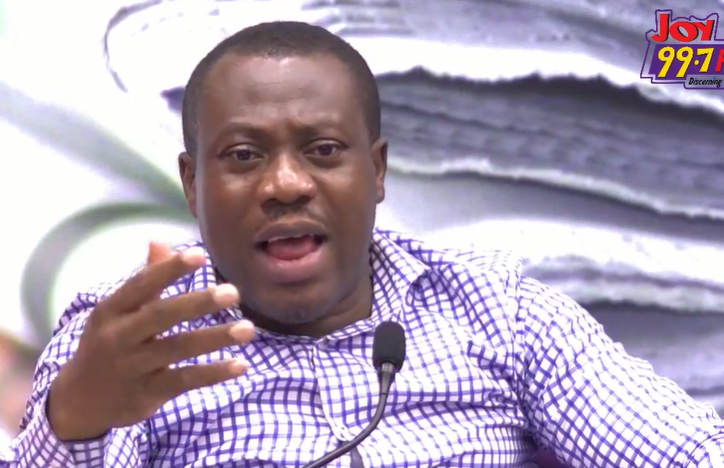 The Vice President of the Ghana Medical Association (GMA) called on the government to put in place a proper medical care system for the country.

Dr Justice Yankson said the issue of ambulance fuel charges will continue if this is not done.

According to him, this is due to the delay taken by the ambulance service in transporting patients.

He insisted that sometimes, even when the patient is willing to fund the cost of fuel, ambulances delay because they don’t have beds readily available for the patient.

Dr Justice Yankson said sometimes the ambulance service had to move the patient around the capital in search of a bed until they ran out of fuel.

“Sometimes you even call and have the option of providing the fuel until you can make it clear to them that there is a dedicated bed at another facility to receive the patient, they (the ambulance service) don’t are not ready to move because they have to move the ambulance to all the facilities that have the resources even if they are not enough to handle emergencies and they might never get the bed.

“The patient is on the stretcher, they are going to take the patient back to the ambulance, they are moving and the moment they say jack, they are out of fuel. It has happened before and it will continue to happen, especially under the current fuel price arrangement that we have, where we are all sweating because of the cost. So for me, the way forward is very simple. We need to build a proper medical care system in the country and we need to have proper funding sources. »

He spoke on the back of the National Ambulance Service (NAS) Chief Executive’s recent admission that his officers had demanded GH₵600 from a pregnant woman’s husband before agreeing to transport the patient.

The patient, a 30-year-old nursing mother, Augustina Awortwe, died in transit due to delay by Service officers.

Professor Ahmed Nuhu Zakaria, made the admission on Monday, July 18, when he appeared before the ad hoc committee set up by Parliament to investigate the incident, justified the charge of GH₵600.

According to him, it is a common practice.

“Because it was around the festivities we were told they had run out of fuel. A communication was sent to the hospital saying they did not have enough fuel so they will need a 600 GH₵ fuel support.

“According to the crew, they were assured that they could move because the hospital was going to arrange directly or indirectly with the family of the patient to obtain the assistance in fuel. So the impression was that the patient’s husband was going to provide that support,” he said.

Meanwhile, on the same show yesterday, Tuesday, July 19, a certain Seidu Abdul Gafaru, recounted the ordeal his family went through with NAS when his brother was hit by a car.

According to him, his brother Seidu Mohammed suffered a head injury as a result of the accident and was rushed to the government hospital in Damongo.

He said that on arriving at the hospital they (the family) were informed that he needed to be rushed to Tamale Teaching Hospital.

According to him, their real ordeal began when the crew of the ambulance which was to transport his brother demanded 700 GH¢ for fuel.

An amount, Seidu said the family did not have readily available.

Seidu said his brother was pronounced dead upon arrival at Tamale University Hospital.