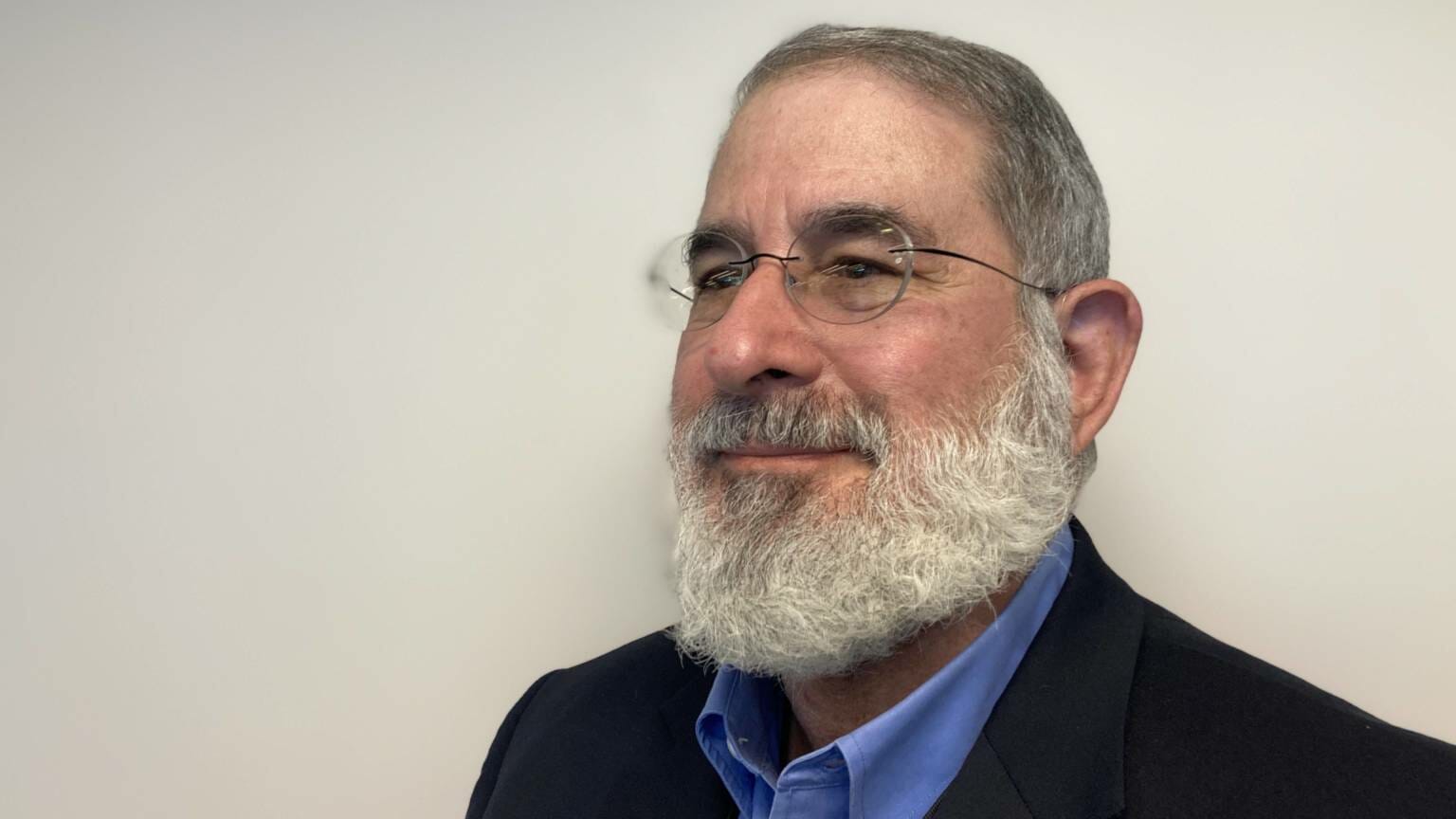 The Alaska chapter of a national group of pediatricians has written a scathing letter to Dr. Michael Savitt, Chief Medical Officer of Anchorage, criticizing recent statements he has made about the effectiveness of masking and the spread of COVID -19 in the city.

The Oct. 14 letter from the Alaska Chapter of the American Academy of Pediatrics lists three main concerns with remarks made by Savitt at a meeting of the Anchorage Assembly on Tuesday. At the meeting, the Assembly was debating an emergency masking order, which finally came back into effect last week after Mayor Dave Bronson vetoed it.

Savitt was invited by Chugiak/Eagle River Assemblyman Jamie Allard at the meeting to speak about the apparent decline in the daily case rate of COVID-19 cases in Anchorage.

Savitt then offered this assessment of the number of cases: “All the numbers look good.”

In its letter, the group of pediatricians fired back: “By no public health definition is a rate of 115 cases per 100,000 per day a ‘good’ number. The letter went on to note that on Wednesday, Anchorage’s case rate was more than four times the national rate.

The letter writers also criticized Savitt’s comparison of the city’s numbers with numbers recorded by the Anchorage School District, which implemented a mask mandate in August.

Here’s what Savitt said about the neighborhood.

“Their active case was 448 down from 181. And their total case count is over 2,800,” Savitt said. “Now it’s a mix between students and teachers, they don’t break it down. So I’m not entirely sure that the masks actually help, at least when it comes to school. »

“There are an average of 339 new cases per day in Anchorage and each of these cases is ‘active’ for at least ten days,” the letter states. “There are easily several thousand active cases of COVID-19 in Anchorage right now and comparing single-day incident cases to the ASD’s well-monitored active case dashboard is incompetent and incompetent at best. worst misinforming.”

The last major criticism leveled at Savitt in the letter concerned comments he made about the masking order.

“I’m vaccinated,” Savitt said. “But out of courtesy to the Assembly, because you asked that we wear masks, I am wearing one. I don’t need a warrant to tell me to wear a mask.

In response to Savitt’s remarks, the pediatrician group wrote that not everyone shares Savitt’s “courtesy.”

“Surgical masks and cloth face coverings are significantly more effective when everyone wears masks due to the source control provided to infectious people,” the letter states.

In the letter, the doctors were not uniformly critical of Savitt. The authors began the letter by praising an op-ed written by Savitt and published Monday by the Anchorage Daily News. Savitt urged people to stop attacking medical staff.

However, the letter ended with a critique of Savitt’s objectivity. He noted that while Savitt had criticized the wearing of masks during Tuesday’s meeting, he had stated his support for masking in the past.

“We no longer believe that you are demonstrating your ability to actively and objectively advocate for the public welfare of the residents of this community,” the authors wrote in the final paragraph of the letter.

In an emailed statement, Dr Savitt called the letter an attack on his character.

“They are upset that they did not support a mask mandate as they previously requested,” Savitt said. “My responses to questions from Anchorage Assembly members were factual and based on data from the State of Alaska.”

Asked to comment beyond the letter itself, Dale Knutsen, executive director of the American Academy of Pediatrics Alaska Chapter, wrote, “All signatory physicians are busy caring for patients today. We would like the letter to speak for itself.