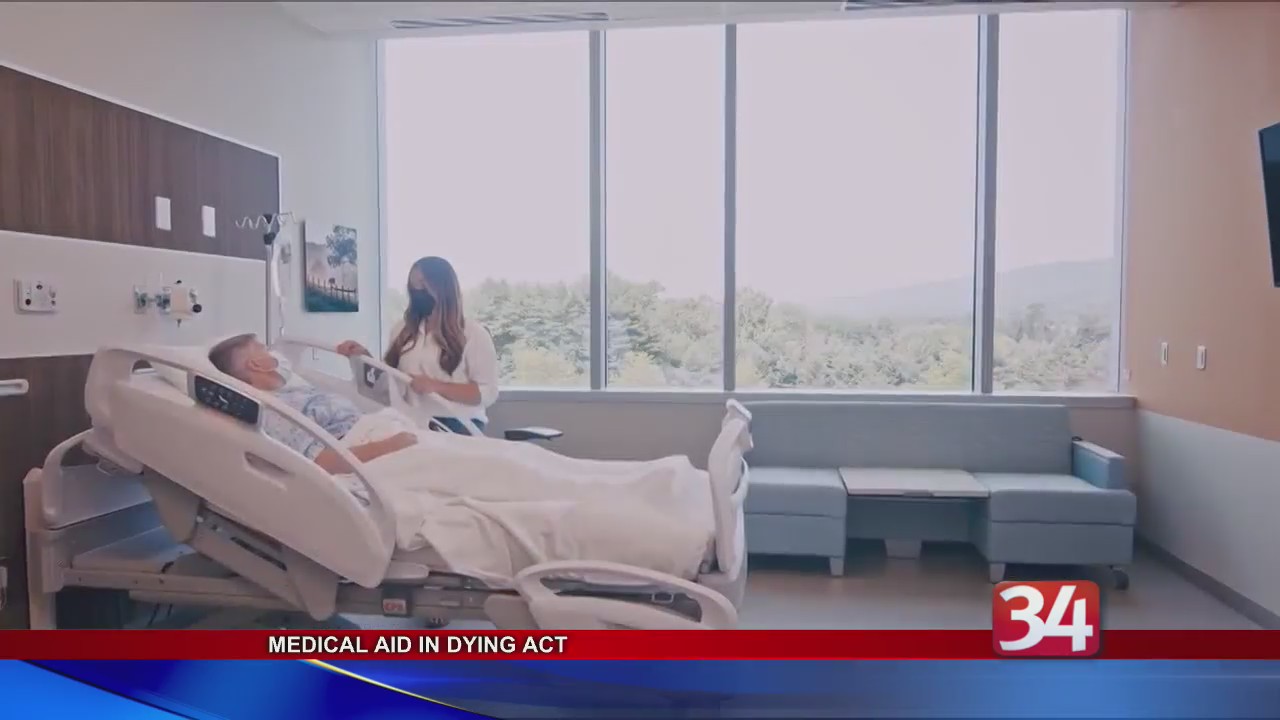 ALBANY, NY – Proponents of medical assistance in dying are pushing state lawmakers to pass legislation they say will bring dignity to those who face death.

NewsChannel 34’s Amal spoke to family members who know the pain of losing a loved one to a terminal illness.

And how you want to die and how you spend the rest of your life should be something you have a choice.

Advocates light candles in memory of a loved one they lost to terminal illness.

They are pushing for medical assistance in dying law in New York.

This would allow terminally ill patients to receive a prescription drug that would help them die peacefully.

“It’s a very, very personal choice between you, your doctor and your god. Lawmakers have no business being in the middle of it all.

Melissa Milch’s father passed away last June. He was a doctor and an advocate for the bill.

They call the bill “doctor-assisted suicide.” But Daren Eilert disagrees.

“And it’s not a suicide, it’s someone who is terminally ill. Will die. And that was in a few weeks. But she suffered. Unnecessarily. Please. Don’t do that to people. Let them choose.

Eilerts’ daughter Ayla was diagnosed with an aggressive form of tongue cancer in September.

She died this month at the age of 24.

Eilert says her daughter’s background as a ballet dancer and yoga teacher has given her a high tolerance for pain. But his suffering was unbearable, unnecessary and avoidable.

Senator Diane Savino introduced the Physician-Assisted Dying Act in 2015, but it has yet to pass due to concerns about abuse and physician error.

“We know the answers to all the concerns that are raised. Everyone who raises them says ‘Well, how can we protect ourselves against the abuse that we know will happen?’ Well, we now have 11 states and these abuses never happened.

The bill would allow patients who have six months or less to live and are deemed mentally stable to request the drug.

Senator Diane Savino said the bill is unlikely to pass this session, but she will continue to fight for it.

Report at the Capitol. Amal Tlaige.