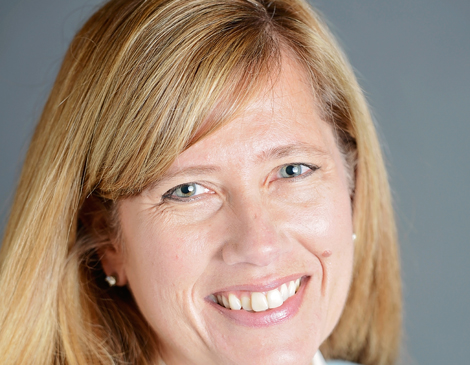 Kathy Golovan’s career at Medical Mutual of Ohio turned unexpectedly after Rick Chiricosta became CEO of the company in 2009 – and she hasn’t stopped spinning since. In 2009, Golovan, a tax lawyer, had worked at Medical Mutual for approximately 10 years. Initially, she was a tax coordinator and Chiricosta, END_OF_DOCUMENT_TOKEN_TO_BE_REPLACED